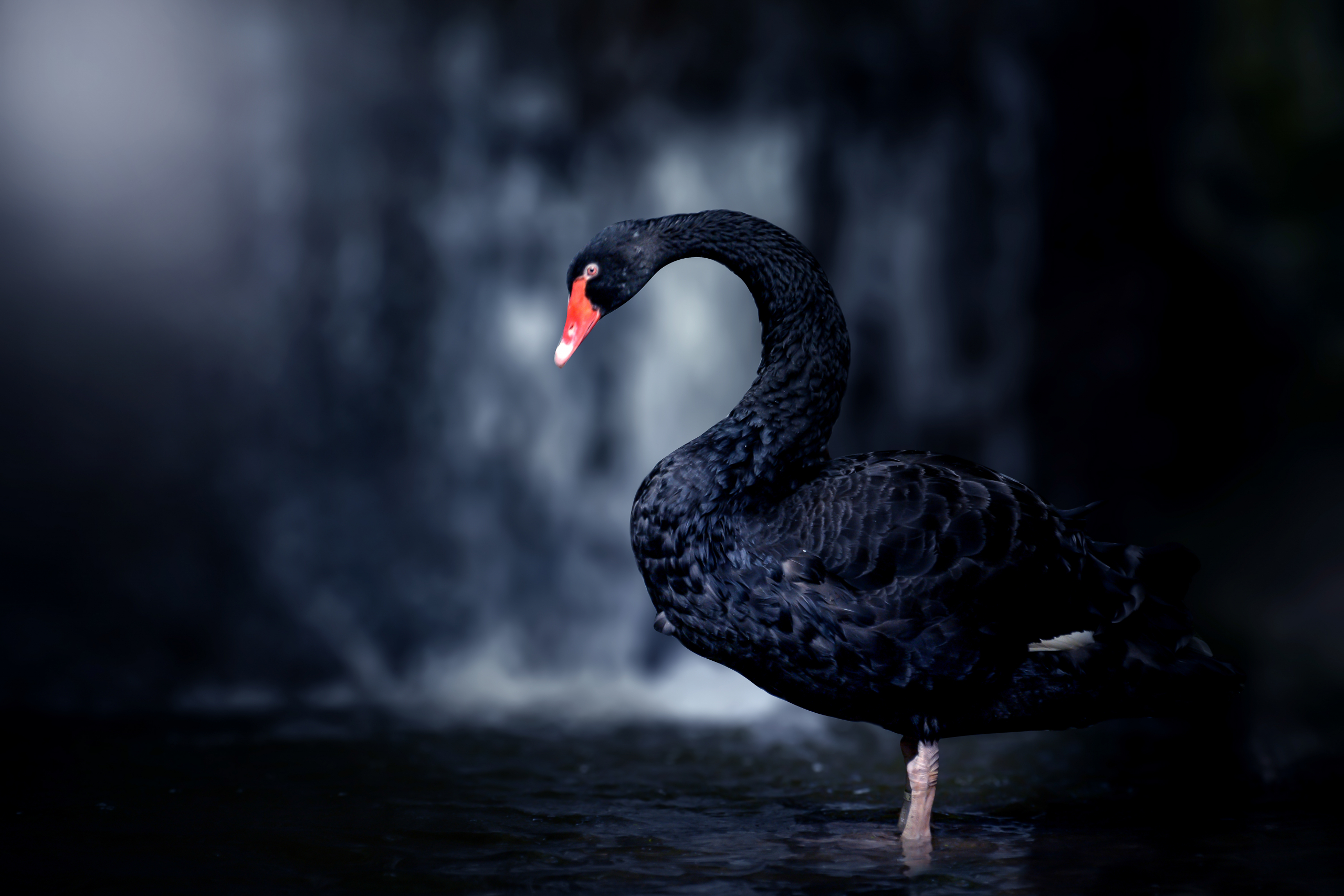 Many Bitcoin investors expect that the price will eventually recover. But even if the largest cryptocurrency in the world manages to rise to a hundred thousand dollars, according to Nassim Taleb, the author of the book ‘The Black Swan’, Bitcoin will be a failure.

Bitcoin has failed as an inflation hedge

The famous mathematician explains that Bitcoin has failed as a hedge against inflation. In fact, it even traded with opposite properties.

Taleb believes the ongoing crypto winter will turn into a full-blown “ice age,” meaning prices of all cryptocurrencies will recover for a long time to come, if not ever.

The author of ‘The Black Swan’ also speaks out about Nayib Bukele, the president of El Salvador. Bukele tweeted two days ago that Bitcoin is cheap and that he was happy to buy 80 more Bitcoin. According to him, Bukele continues to gamble away taxpayers’ money.

Earlier this week, Bukele bought another 80 Bitcoins despite the fact that El Salvador, one of the poorest countries in the Western Hemisphere, lost more than $60 million due to its ill-timed Bitcoin purchases.

The price of 1 Bitcoin is at the time of writing around $19,000. That means the price is 73 percent lower than its all-time high.