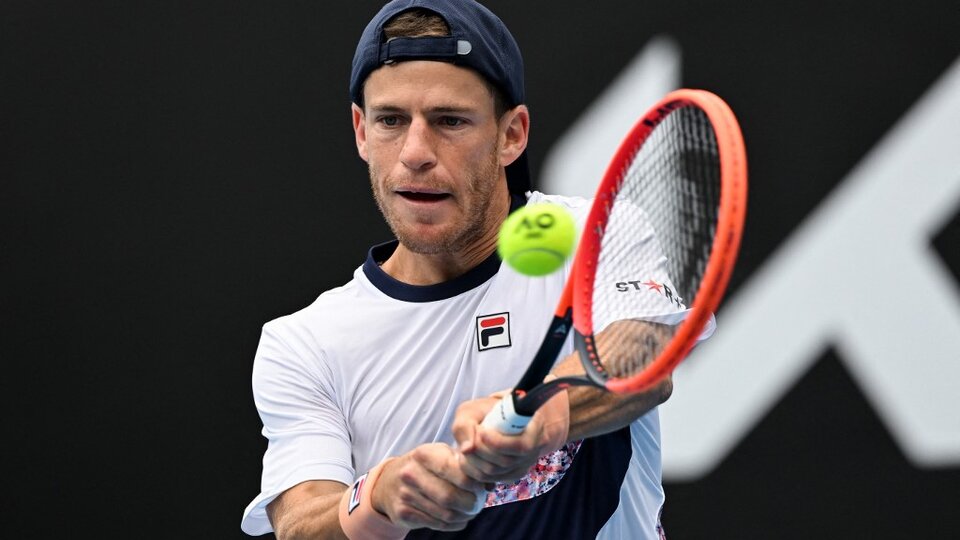 The Argentinian diego schwartzman (25th in the ATP ranking) lost this morning against the American JJ Wolf (66), by 6-1, 6-4 and 6-4, in one hour and 43 minutes, and was eliminated in the second round of the Australian Open tennis.

Schwartzman participated in the first Grand Slam of 2023 in poor condition since suffered a muscle injury last week and had to leave in the Auckland contest. The 30-year-old from Buenos Aires had had a lot of work to overcome the opening round of the Oceanic Open against the Ukrainian Oleksii Krutykh 6-4, 6-7, 6-3 and 7-6 in three hours and 55 minutes.

Wolf, 24, is playing his first Australian Open but last season he had valuable victories against Holger Rune from Denmark and Denis Shapovalov from Canada.

The first set was decided in just 26 minutes with an erratic Schwartzman, who improved his serve a bit in the second set. However, the American broke his serve in the ninth game (they were 4-4), and won the second set, a situation that was repeated in the third in the same game.

Now The only Argentine who continues in the Open is Francisco Cerúndolo, who tomorrow will play in the second round against the Canadian Felix Auger-Aliassime.