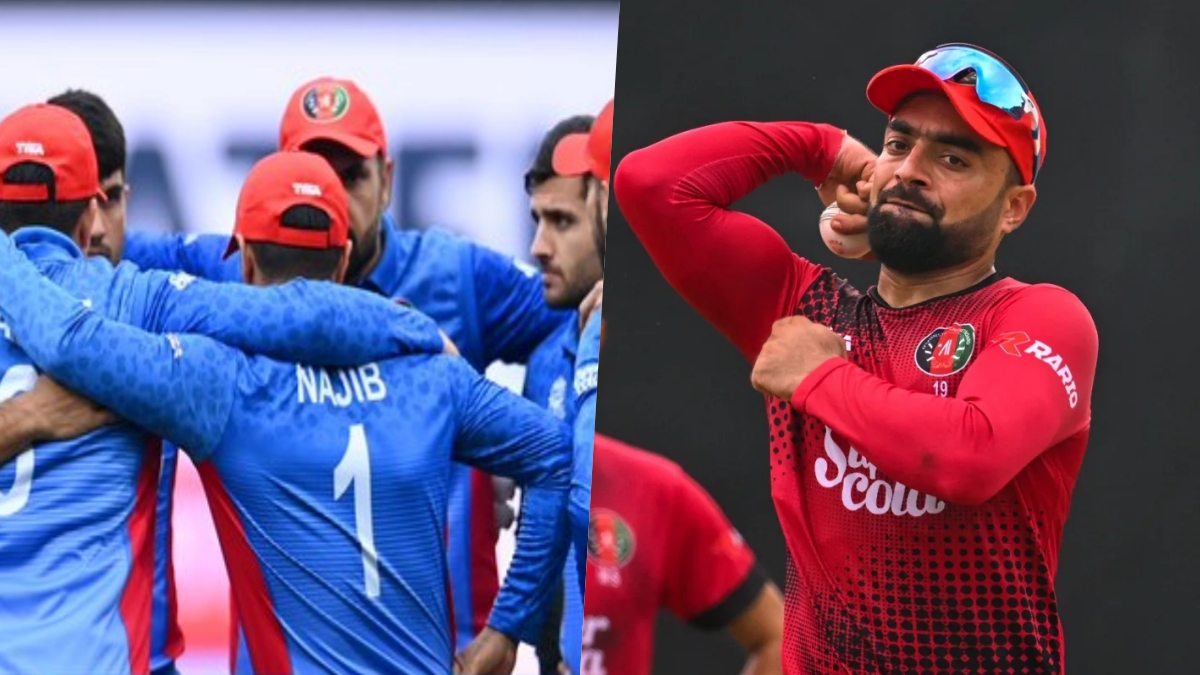 Australia suddenly refused to play cricket with Afghanistan on Thursday. The ODI series between these two countries was scheduled to be played in the United Arab Emirates in March this year. In fact, Cricket Australia (CA) had said in an official statement that it had decided to withdraw from the ODI series with Afghanistan in the United Arab Emirates in March, which is part of the ICC Super League. The decision was made after the Taliban government of Afghanistan recently announced a ban on education, employment and even going to parks and gyms for women and girls. As soon as this news came, there was an uproar in the Afghanistan Cricket Board.

Afghanistan to denounce Australia before the ICC

The Afghanistan Cricket Board (ACB) reacted strongly following Cricket Australia’s decision. He said on Wednesday that he would officially write to the International Cricket Council (ICC) about pulling out of Cricket Australia’s three-match ODI series in March.

Earlier in the day, the Afghanistan Board also said it would reconsider allowing players from Afghanistan to play in the Big Bash League (BBL) in Australia if CA does not reverse its decision not to play the ODI series against their team.

Afghanistan’s star spinner has threatened Australia with leaving the Big Bash League. He said: “I was deeply hurt by this decision by CA. This decision could set back Afghanistan cricket and their journey in the game. If that happens, I wouldn’t want to put anyone in trouble by registering my presence on BBL.

In its statement, the Afghanistan Board also accused Australia of politicizing cricket. “Cricket Australia’s decision to withdraw from upcoming matches against Afghanistan was made in consultation with the Australian government, so it is an unfortunate attempt to politicize the sport,” he said.

The Afghanistan board further said: “By prioritizing political interests over the principles of fair play and sportsmanship, Cricket Australia is undermining the unity of the sport and damaging relations between the two countries.” big hit. It is a matter of concern within the Afghan cricket community.” There is currently no response from Cricket Australia on this objection raised by Afghanistan.

Will Prithvi Shaw get a spot in game 11? BCCI asked to contact Ranchi on Wednesday under any circumstances.