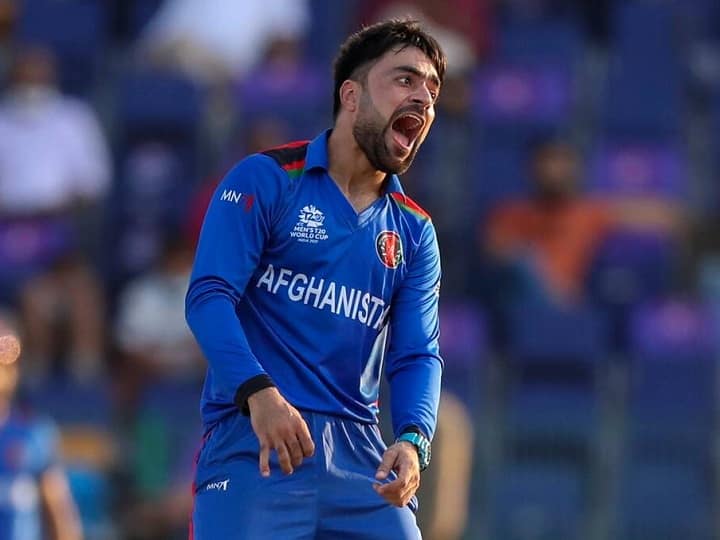 Rashid Khan was angered after Cricket Australia canceled the three-match ODI series against Afghanistan in March. In response, this player from Afghanistan has threatened to leave the Big Bash League (BBL) which is played in Australia. He has said that if Australia is uncomfortable playing cricket with Afghanistan, then I would not want them to be uncomfortable with my presence on BBL.

Australia announced on Thursday the cancellation of the ODI series against Afghanistan due to be played in March. This series was to be held in the United Arab Emirates. Cricket Australia had attributed the cancellation of the series to the Taliban announcement, in which the Taliban had talked of banning the education and employment of women and girls in Afghanistan.

Cricket Australia had said: ‘We have decided to withdraw from the Afghanistan ODI series which will take place in March. We support and want to increase this game all over the world, including Afghanistan. We will continue to be associated with the Afghanistan Cricket Board in the hope that there will be further improvement in the status of women and girls there.

Rashid Khan expressed his dissatisfaction on social media in response to this decision by Cricket Australia. He wrote: ‘Afghanistan’s only hope is cricket. Please keep politics out of this ‘With this he wrote’. I am very saddened to learn that Australia canceled the ODI series with us in March. I have always been proud to play for my country and we have come a long way in the world of cricket in the recent past. This decision by Cricket Australia will set us back on our journey.

Rashid Khan wrote: ‘If Australia is uncomfortable playing cricket with Afghanistan, I would not want them to be uncomfortable with my presence on BBL. That is why I will now seriously consider my future in this tournament.

Cricket! The only hope for the country.
Keep politics out of this. @CricketAus @BBL @ACBoficiales pic.twitter.com/ZPpvOBetPJ