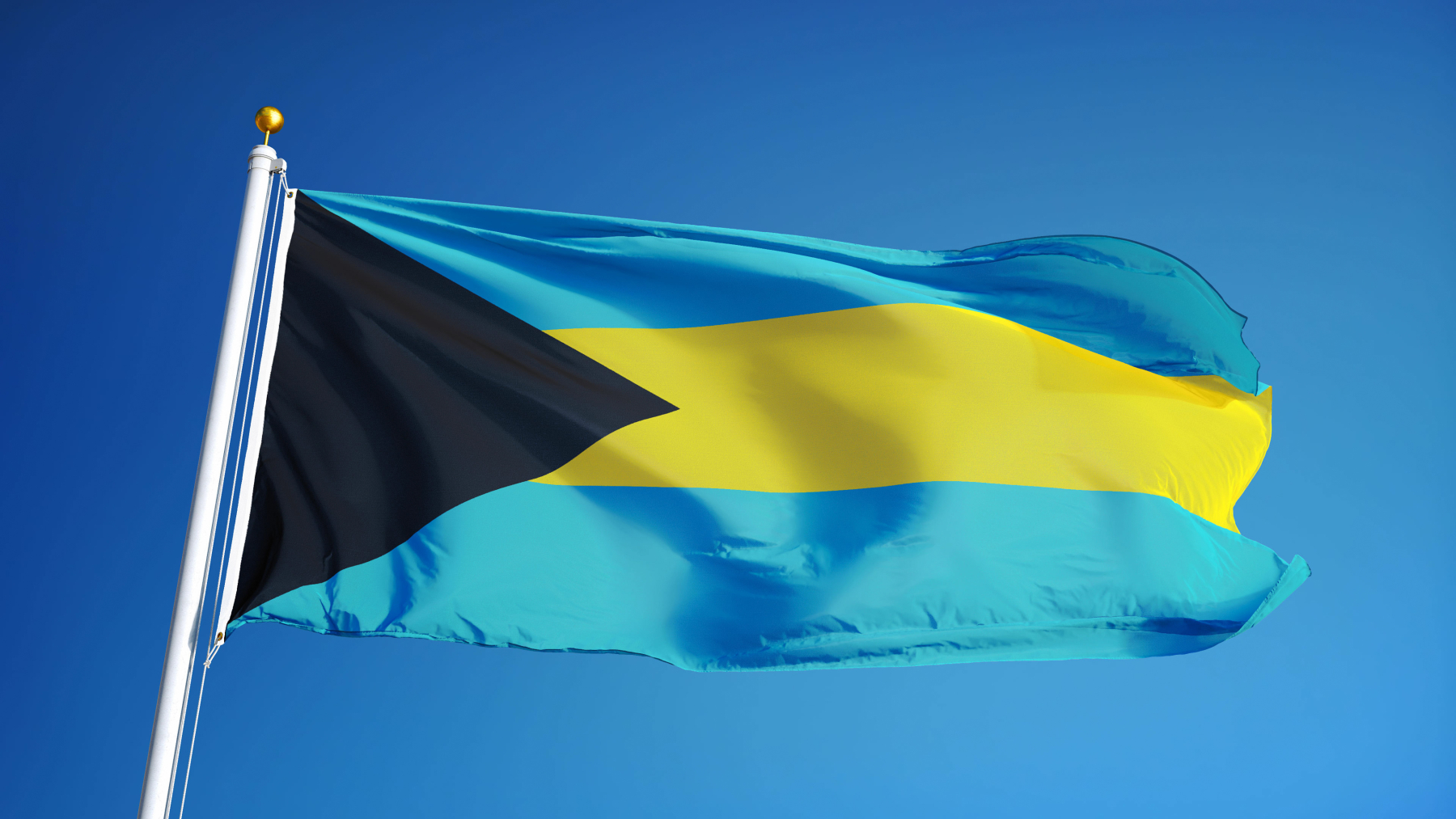 The fall of FTX is not an advertisement for the Bahamas. Many people will now think twice before doing business with a party from this country. Attorney General Ryan Pinder of the Bahamas is trying to defend his country’s practices. “The Bahamas is a country of laws,” it sounds in a 23-minute speech.

It is striking that Sam Bankman-Fried liked and retweeted the message from the Bahamas on Twitter. In the comments under the tweet from the Bahamas, the speculation about what this means immediately starts. Kim Dotcom, a well-known entrepreneur with more than 1 million followers, believes that Sam Bankman-Fried has a deal with the authorities. That would mean he would get off without punishment.

It is to be hoped that this is not true, because it would not be a good thing for the industry if you could just get away with this. We must not forget that Sam Bankman-Fried’s actions touched more than 1 million people within FTX and basically the entire industry, because all prices have fallen sharply since the stock market collapse.

Spinder feels compelled to share this summary of the facts, as the story has become fodder for speculation in recent weeks. This of course also has to do with the fact that there is little or no clarity from the Bahamas.

For someone who has “stolen” billions from his users, Sam Bankman-Fried will be allowed to roam the island for a very long time. Somehow it is strange that a billion dollar fraud is treated in this way, while you would be arrested if you steal a bag of M&Ms in the Albert Heijn.

Ripple sold $226 million worth of XRP in the fourth quarter