We occasionally come across reports exposing various malicious practices in the Android universe. On this occasion, we receive news of a series of applications that should guarantee the safety of users by doing the opposite.

Those were the conclusions reached by Cybernews experts in one of their latest investigations. In fact, it has been revealed that some of the most popular Android antiviruses are compromising the privacy of their users.

These are the Android antivirus that spy on users 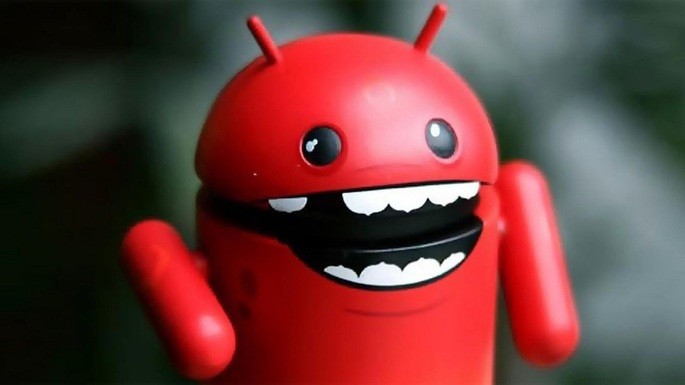 The findings of the new Cybernews report reveal practices that compromise user security by some of the most downloaded security apps on the Play Store. Together they represent more than 918 million downloads in this store

What they had to do was ensure the privacy and security of the data of those who use them. However, the data itself has also been shown to be a source of fragility for these data.

The source did not want to publicly disclose which vulnerabilities were found in the aforementioned apps. However, it revealed that the following contains links to “potentially dangerous domains”.

Of the 40 most downloaded antiviruses on the Play Store, only two passed with distinction in the analysis carried out by Cybernews experts. A statistic that compromises the confidence of users in this niche of applications.

Being the most popular in the Android universe, it is natural for the user to question the usefulness of this type of application. In many cases, it could lead to a complete abandonment of these security solutions designed for mobile devices.

The best practice for your privacy and the security of your data remains a conscious review of the applications installed on your smartphone. Although some manage to punch through the Play Store filters, this is still the most reliable place to get them.