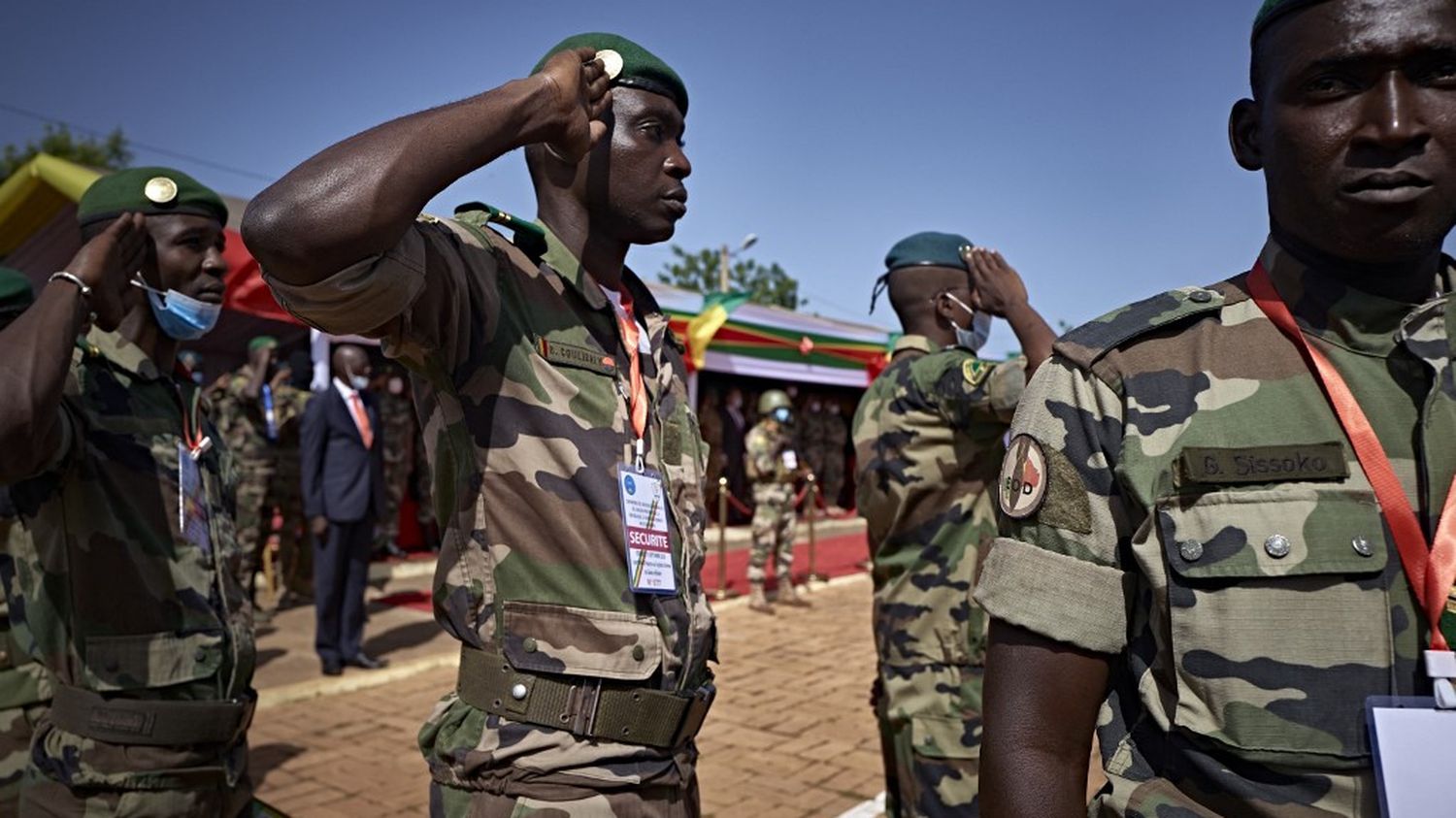 At least 17 soldiers and 4 civilians were killed on August 7, 9 other soldiers are missing, after an attack attributed to jihadists in the town of Tessit located in the so-called three-border area between Mali, Burkina and Niger , said the Malian army. The balance sheet is “always provisional and subject to change”according to the statement of the army, which says to have killed seven enemies “probably from the Islamic State in the Greater Sahara and benefiting from drone and artillery support with the use of explosives and vehicle bombs”.

Communiqué N°054 of the General Staff of the Armed Forces of August 08, 2022 pic.twitter.com/vhkCMorODZ

“The clandestine and uncoordinated overflight operations recorded by the Malian armed forces (Fama), yesterday, Sunday and today (August 6, 7 and 8)confirm the thesis that the terrorists benefited from major support and external expertise”, provides the army. The Malian staff also reports 22 wounded in the army, significant material losses including three destroyed vehicles and damage to other vehicles, Fama installations and civilian homes. From the side “enemy”in addition to the seven killed, the army evokes “an unknown number of dead and wounded carried away by the assailants”. A previous army toll gave 4 soldiers and 2 civilians killed.

The sector of Tessit, located on the Malian side of the three-border zone, in a huge rural bush region not controlled by the state, is frequently the scene of clashes and attacks. Armed groups affiliated with Al-Qaeda, gathered under the leadership of the Support Group for Islam and Muslims (GSIM, JNIM in Arabic), are fighting the Islamic State group in the Greater Sahara (EIGS), affiliated with the organization Islamic State. The jihadists seek control of this strategic and auriferous zone. The Malian army, based in a military camp near the town of Tessit, has also often been attacked in this region. In this area sometimes called the “Malian Gourma” also operate blue helmets from the UN mission in Mali.

Civilians, as everywhere in Mali, are caught in the crossfire of these actors in the conflict, and accused of being allies with one when they are not with the other. Residents of the area have fled by the thousands, notably to the large neighboring town of Gao, some 150 km to the north. Mali has been in turmoil since 2012. The jihadist spread, initially confined to the north of the country, has spread to central and southern Mali, as well as to neighboring Burkina Faso and Niger.

Stephen Curry: I am better than Michael Jordan and LeBron James