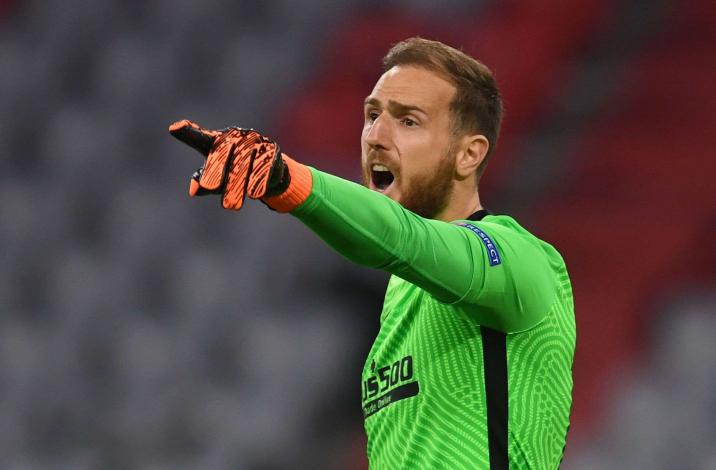 The Atletico Madrid is aware that with each passing day the rumors indicating that Jan Oblak He would leave the team at the end of the season, since there are many clubs that have shown serious interest in hiring him in recent months. The Slovenian is one of the best goalkeepers on the planet and faced with the possibility of losing him, the sports management has set to work to find a possible substitute for guarantees, they have found one.

For several seasons the mattress team has closely followed Odysseas Vlachodimos, the current Benfica goalkeeper, in fact, was about to sign him during the last summer market, but in the end the negotiations did not come to fruition with the Portuguese team. Despite this, the club has not stopped keeping an eye on the Greek goalkeeper since he is performing at a high level this season, being a fundamental pillar for Benfica, in addition, his renewal is stagnant and they could benefit from this situation.

They will try to get it at a good price

Odysseas Vlachodimos has informed the Benfica board that if they want him to remain at the club beyond 2024, they will have to make an economic effort and raise his salary considerably. This means that the negotiations regarding its renewal have suffered a serious stoppage since the Portuguese club has been surprised by the demands of its goalkeeper, Atlético de Madrid would enter here, to try to take advantage of this situation and get it out at a price Reasonable from the Portuguese team.