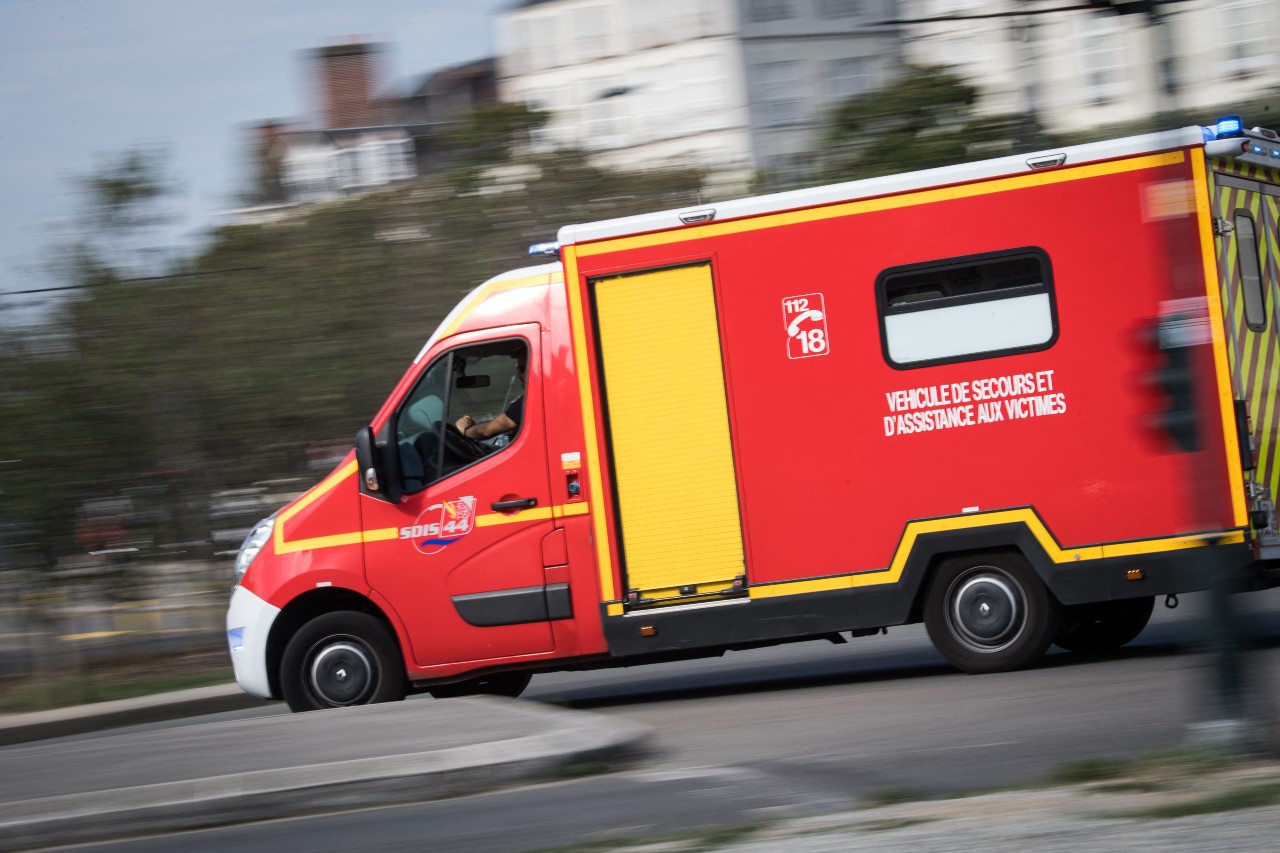 A 59-year-old woman died this Saturday, August 7, electrocuted by a low voltage electrical cable that fell in her garden in Piets-Plasence-Moustrou, a small town in the Atlantic Pyrenees located between Pau and Orthez.

According to the gendarmerie, the victim was probably electrocuted while trying to move this bare wire that was in the undergrowth. Members of her family found her unconscious on the ground and tried to resuscitate her without success and called for help.

Upon arriving at the scene, the firefighters and Samu noticed his death. Enedis went to the site to “cut the electricity in the area.”

The gendarmerie specified to carry out a routine investigation to determine the circumstances of the death.