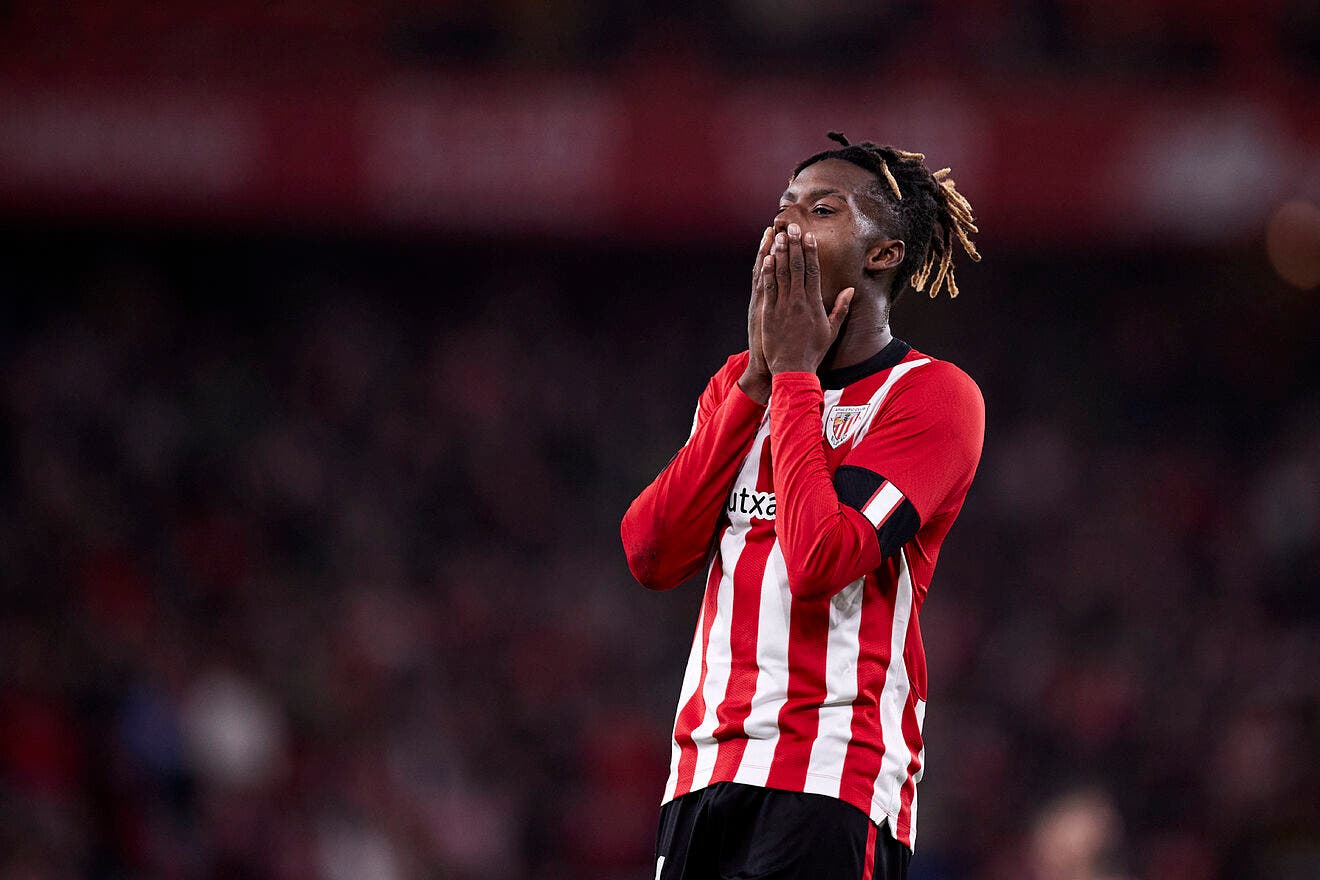 Much has been said about the offer that Unai Emery’s team had transferred to the Basque striker, who has declined said offer out of love for the club

The Athletic has been seen in the position of reducing the wage bill, although this means that players like Nico Williams they can escape. The new controversy is based on lower contracts, with extras for objectives, although it means more difficulty when it comes to competing with the millionaires of the Premier League.

We have the most recent example with Aston Villa, which would have offered Nico Williams pay your clause in the Athletic and 6 million clean per season. The player has rejected it, although the information was most likely leaked by his agent. To press the AthleticClear.

The president of Athletic wants to change the salary policy

However, what the Athletic footballer will surely find is a very different situation. The salary signed by his brother Iñaki or Iker Muniain, more worthy of a Champions team, will not be repeated.

Iñaki Williams managed to sign until 2028, at a rate of almost 7 million per year and with a termination clause of 135 million euros. Muniain a little less, around 5 million per year. For Nico Williams, Athletic’s plan is very different.

Jon Uriarte wants the players to be happy but understand the new reality. Salaries as high as those signed in the past cannot be assumed. Athletic wants to offer Nico Williams a 3-year contract at a rate of 3 million clean per year.

A salary that is very good but that, obviously, is half of what Aston Villa offered. With the Premier League it is clear that you cannot compete. Nico wants to continue at Athletic, but the concern in Ibaigane is logical. Because now it has been Aston Villa, but surely more will come.