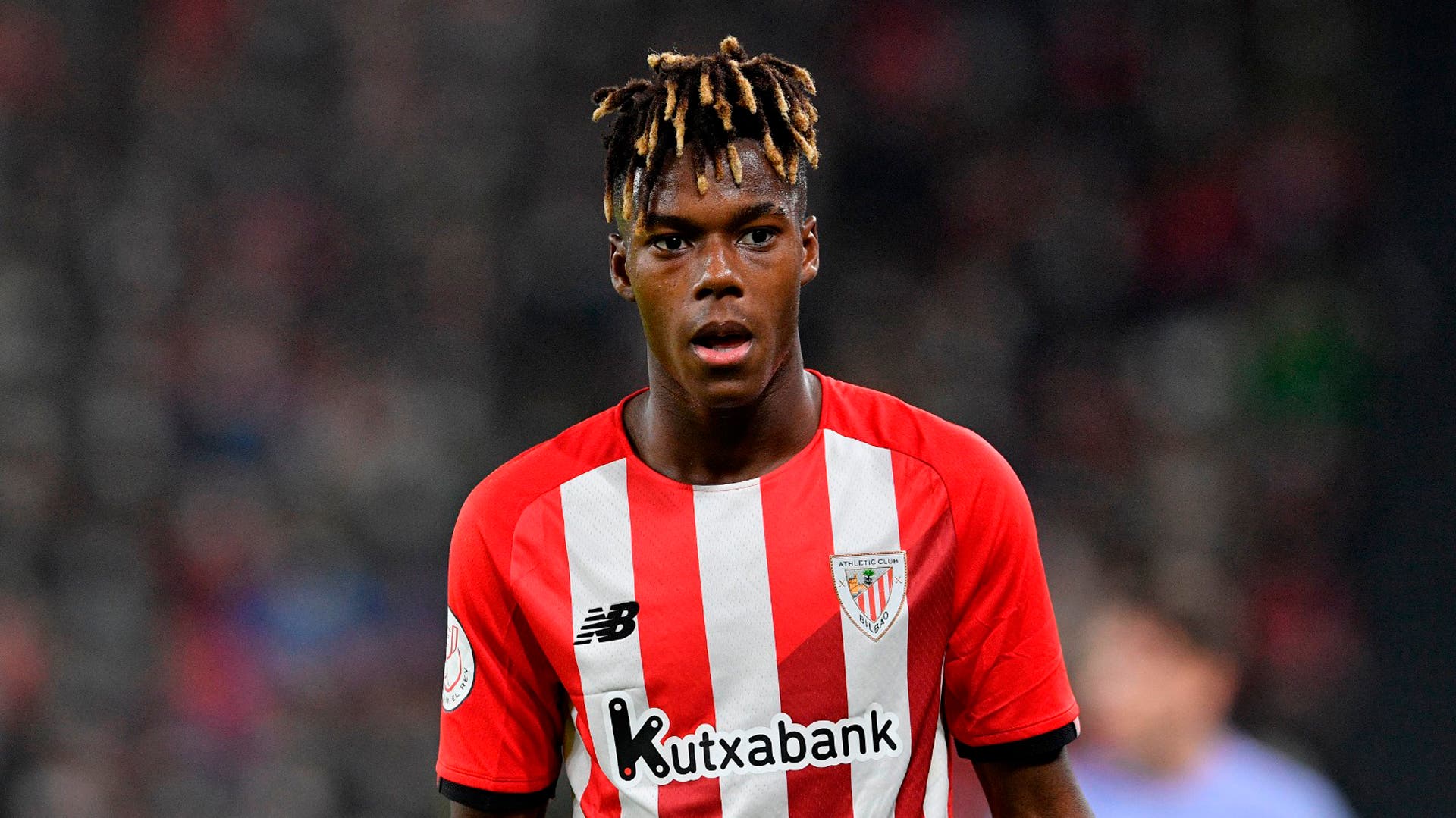 The Athletic The main objective of this 2023 is the renovation of Nico Williams. After almost ruling out the continuity of Iñigo Martínez and as the economy is, we are talking about a movement that caused many headaches in Ibaigane’s offices.

However, this Monday something became known with which they began to have serious doubts in Athletic. However, Celta finally agreed to pay the 8 million euros agreed for the signing of Unai Núñez. Therefore, the Athletic will have cash to make a good offer to Nico Williams.

Athletic does not want to repeat mistakes with Nico Williams

A Nico Williams for whom great teams sigh and whose contract with Athletic expires in June 2024. In the Basque team they are very concerned about reaching next summer without having signed a renewal. A situation that could lead to a scenario similar to that of Iñigo Martínez.

The Ondarroa defender continues without renewing and everything seems to indicate that he will be released for free next summer. That, or a transfer in the same month of January, for a really low amount. In fact, we have already seen how in this 2023 Iñigo Martínez has disappeared from the line-ups.

That tension that Athletic lives with Iñigo Martínez is what he has promised to avoid with Nico Williams. With the least of the Williams will be much more pragmatic. Either it is renewed before the summer, or a transfer will be sought according to its level and beneficial for Athletic.

They do not want to reach September 1 in any way without having renewed and with the player on the squad. Nico Williams, for his part, would be delighted to continue his career at Athletic, as long as he makes him an offer according to his level and performance. Now, with the 8 million that Celta will pay, it will be a little easier.