Bollywood actress Athiya Shetty’s personal life is still a topic of much discussion these days. For some time now, there are reports that she is to marry Indian cricketer KL Rahul later this year. According to media reports, after the marriage, the two will move into an apartment located in the Bandra area of ​​Mumbai, which they recently purchased.

Athiya has given his reaction amid the constant rumors of buying a house. She said, I’m not moving in with anyone, I’ll be with my parents. My family and I are moving to our new house. Let us tell you that today, Athiya lives with her parents Suniel Shetty, Mana Shetty and her brother Ahan Shetty at her house on Altamount Road in South Mumbai. 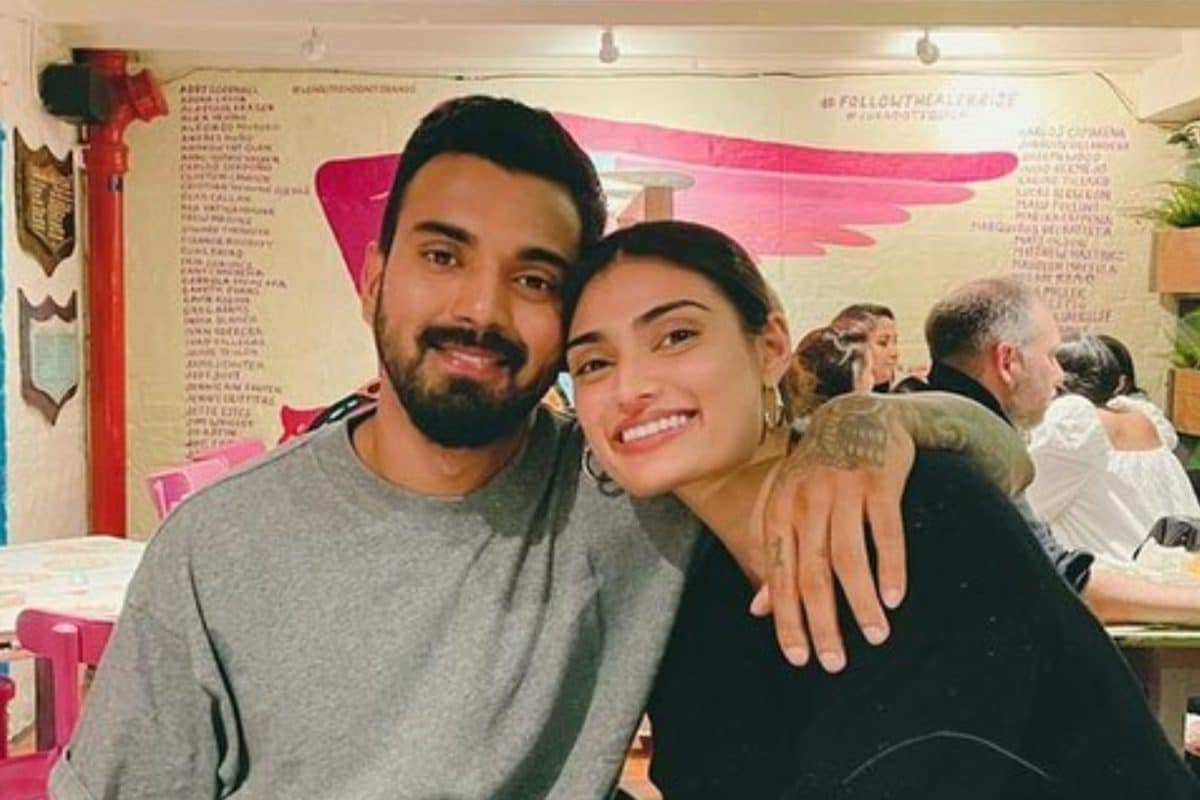 In the same interview, when Athiya was asked about his marriage to KL Rahul, he said, “I will not answer any questions about it.” I’m sick of all this stuff. I can only laugh at them. Let people think what they want to think. Let us tell you that the name of Athiya has been continuously associated with KL Rahul for some time now. Athiya has also been seen many times cheering on KL Rahul in the match. Both have appeared together on many occasions. Speaking of the work front, Athiya made his debut in 2015 with the movie Hero alongside Sooraj Pancholi. After this, he appeared in the movie Motichoor Chaknachoor with Nawazuddin Siddiqui.

When Bobby Deol was accused of being unprofessional, the actor gave such a reaction

Malaika Arora was trolled for seeing stretch marks, she gave a dignified response to those who made fun of the jokes