At least 37 people, including 10 women and four children, died on Sunday when a bus collided with a truck in the central region Cameroon said the police.

The bus ended its run in a rut and 19 passengers were also injured, added to the public radio station CRTV Paulin Moantsouog Mempou, Commissioner of Police for the Ndikinimeki, about 200 km northwest of Yaoundé, the capital. 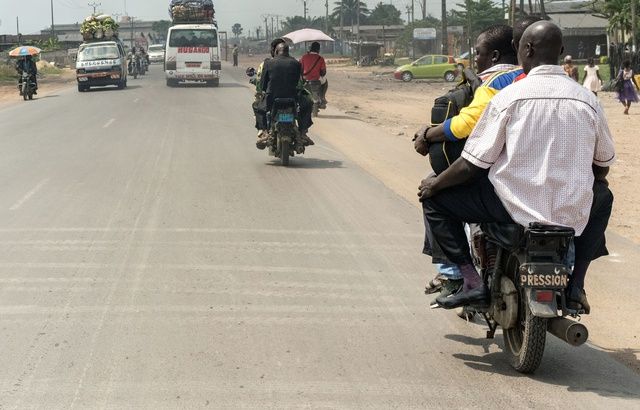 It was here that the accident happened, in the middle of the night. Bus occupants returned from Foumban, in western Cameroon, to go to Yaoundé after the Christmas festivities, Manfred Missimikin, director of the road safety NGO Sécuroute, told AFP.

The bus crashed head-on with an oncoming truck and ended its run “in a rut,” Paulin Moantsouog Mempou said.