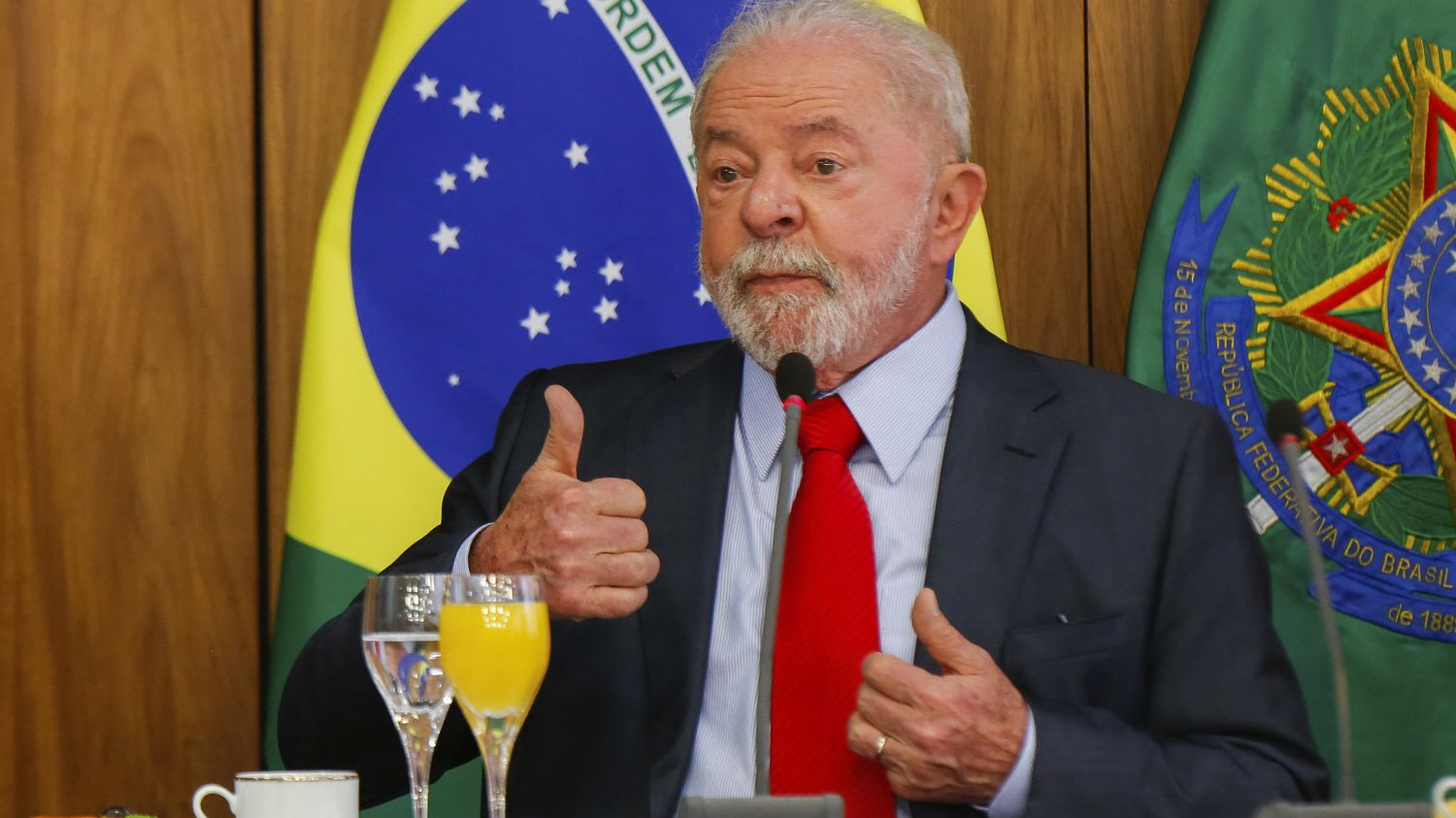 He announces a “deep” reassessment of staff accordingly. Brazilian President Luiz Inacio Lula da Silva said he was convinced on Thursday, January 12, that the demonstrators who invaded the presidential palace on Sunday in Brasilia received help from within.

“I am convinced that the door of the Planalto palace was opened so that people could enter, because no door was broken”the left-wing leader said during his first breakfast with reporters since taking office on Jan. 1. “It means that someone facilitated their entry here”he insisted, adding : “How could I have someone at my office door who could shoot me ?”

Thousands of supporters of former far-right president Jair Bolsonaro, refusing his electoral defeat against Lula at the end of October, sowed chaos in the capital on Sunday, invading the Presidential Palace, but also the Supreme Court and Congress. They destroyed everything in their path, including works of art, in an action reminiscent of the invasion of the Capitol in Washington on January 6, 2021 by supporters of then Republican President Donald Trump.

More than 2 000 people were arrested after the unrest, and 1 159 of them have been imprisoned, according to the latest report from the authorities. Authorities are investigating who organized the assault and how the protesters were funded.

“We will investigate calmly to understand what really happened”said Lula. “The truth is that the palace was full of Bolsonarians, military, and we want to see if we can remedy (the situation) by placing career officials, preferably civilians or those who were there before or who were suspended “he continued.

Spain knows that it cannot be trusted tonight against Iran