This is what Mind Games puts to the test, a four-month experience by the sports brand ASICS in which 77 mental athletes from 21 countries participated

It’s a typically chilly morning in London. After completing a mathematical puzzle known as the Tower of Hanoi, ASICS sends those in attendance running, invited to find out what their latest experiment is all about. After running through Hyde Park for 12 minutes to test your aerobic capacity in what is known as cooper test, they play push-ups to failure. The idea of ​​this morning exercise is not to make the participants suffer, but rather to illustrate the experience and the documentary that follows.

The four sedentary athletes from the documentary “Mind Games: The experiment”

The documentary, available at main videochronicles the evolution of four out of 77 athletes from different mental disciplines who accepted a routine of 150 minutes of exercise per week and various assessments of their mental performance over 16 weeks to demonstrate that exercise improves the mind.

The initial premise of the experiment was that the participants should be sedentary, not practice physical exercises for a long time or practice less than 30 minutes of physical activity per week.

Among the participants, the protagonists of the documentary, directed by Ben Addelman and Matt Hill, and narrated by the actor Stephen Fry, met these criteria. In addition, they dedicate themselves to very diverse mental disciplines. 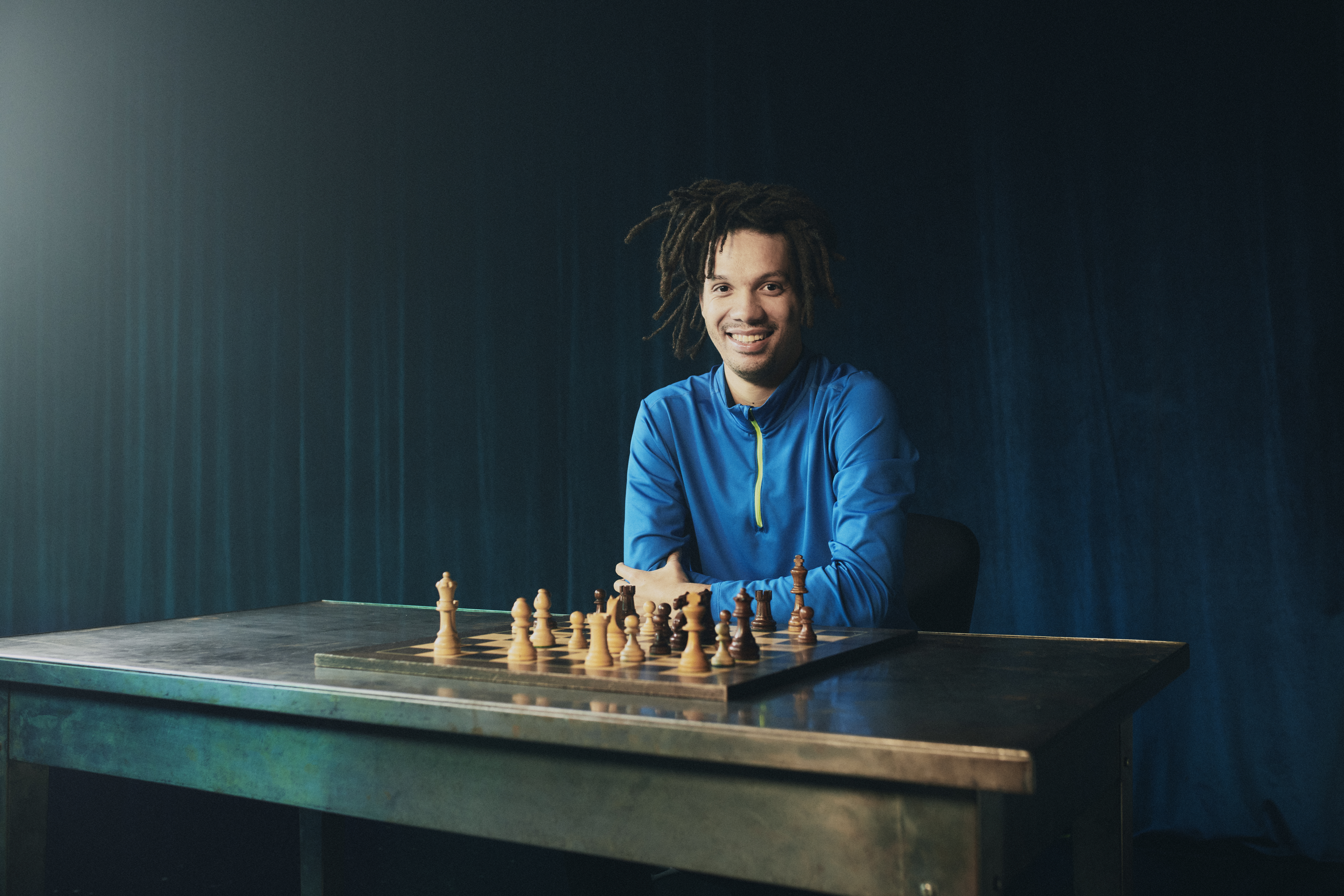 One of the film’s stars is Kassa Korley, Danish of Ghanaian descent and born in the United States. He has been an International Chess Master since 2014, and his current goal is to become Grand Master, the maximum title that is getting closer, as he said after the premiere of the documentary that Quo watched. 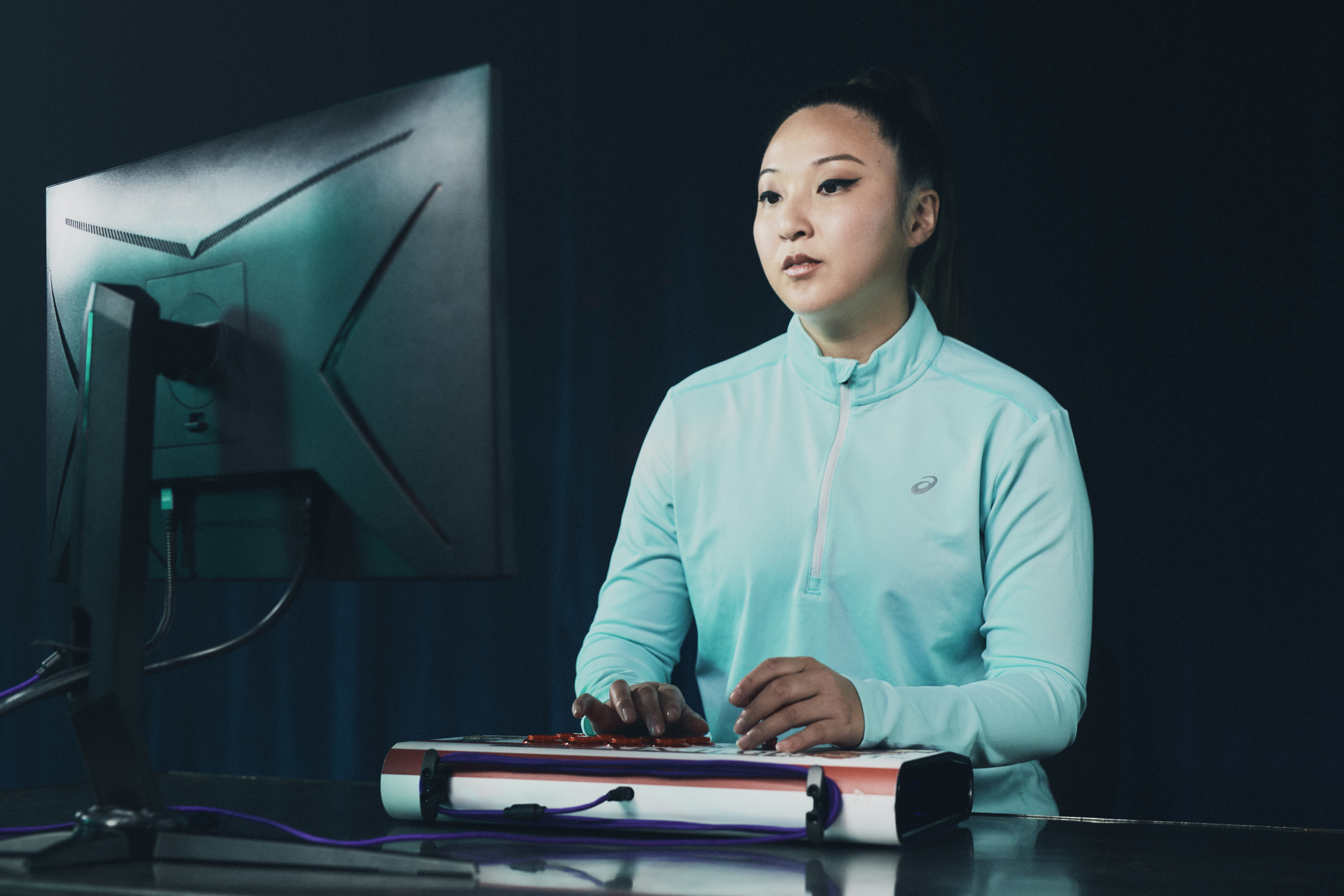 the also american Sherry Nhanin turn is a player who competes in the fast-paced Street Fighter eSport league with her character Necalli, and her goal with the experiment is to climb the rankings of an Edeporte where few women still compete. 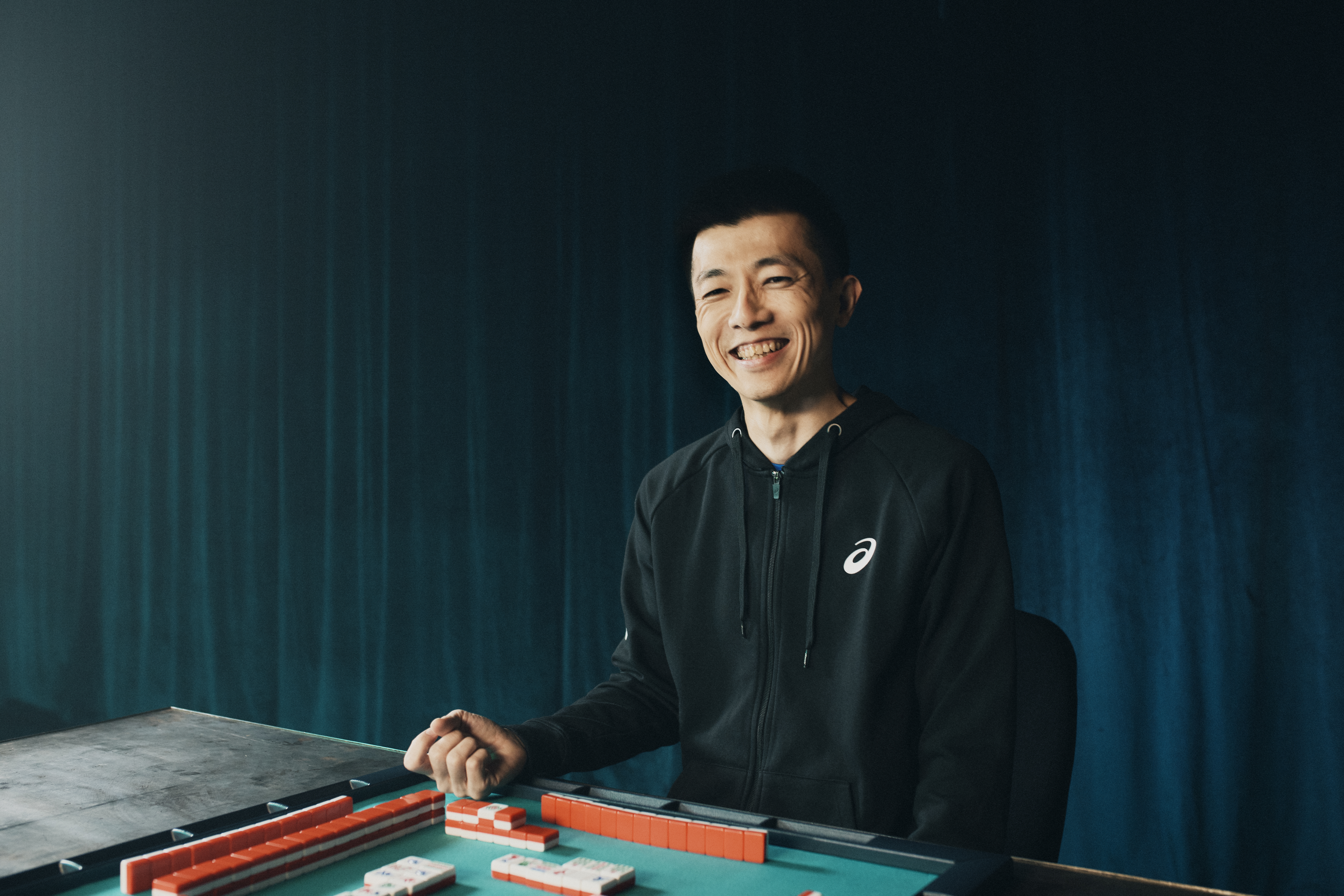 Japanese Ryoei Hirano is a professional soccer player. mahjong, the popular and complex tile game of Chinese origin that passed to Japan as Richii Mahjong. After three years without competing and more than 15 without exercising, Hirano wants to return to the table at the highest level. 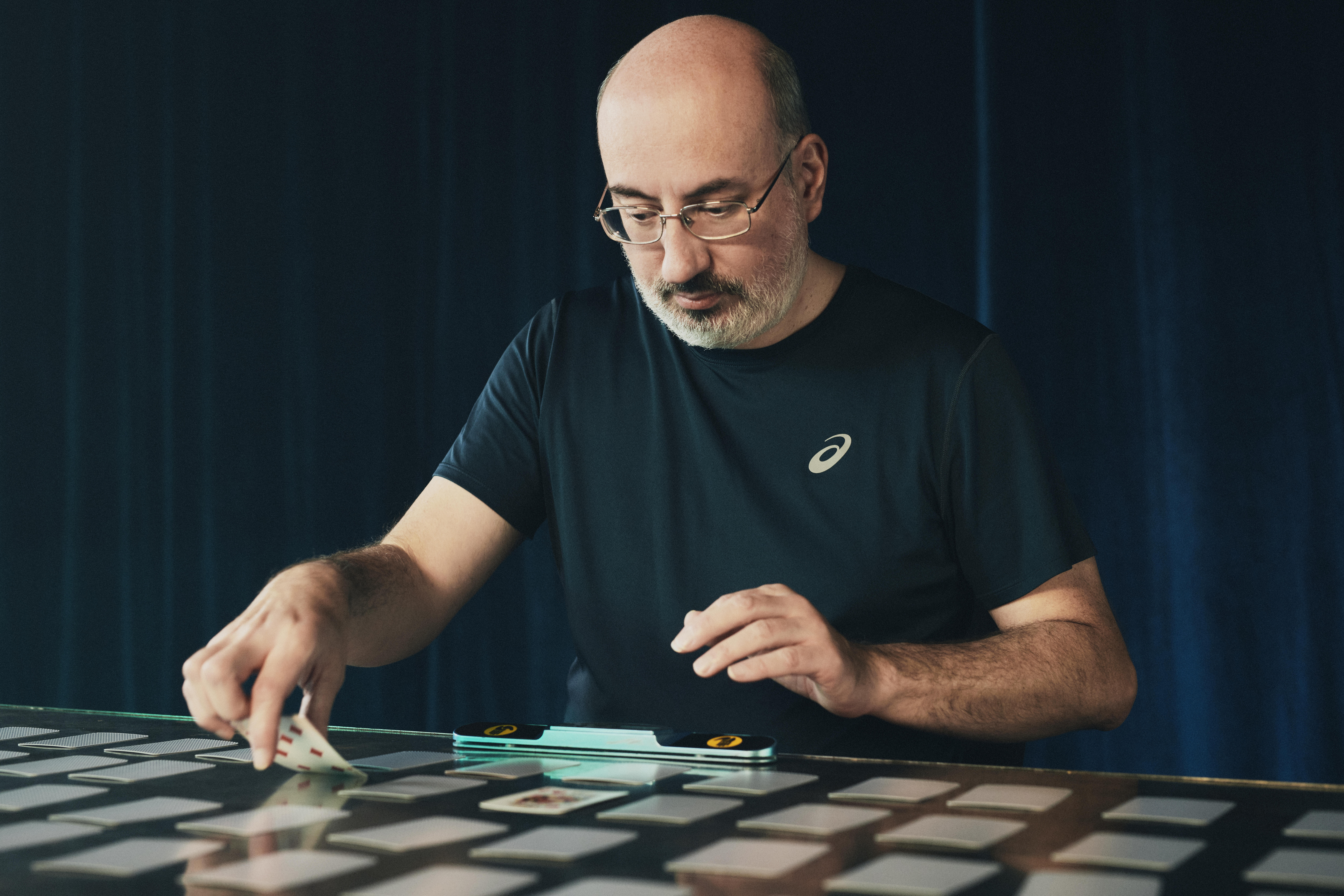 Ben Pridmorein turn is a mnemonist British three-time World Memory Champion. Of all the participants in the experiment, he was in the worst initial physical shape. He had never exercised before and admits he was surprised that ASICS recruited him for the experiment, as “I’m not very healthy and I don’t exercise.” Furthermore, until then he thought “it’s silly to waste time exercising, especially if you play mental sports”, although he has a feeling that he was possibly included for that reason. His goal, to return to competition after 18 years of absence.

the experiment or healthy men in healthy body

The ASICS brand is an acronym for the Latin expression healthy men in healthy body, A healthy mind in a healthy body. Gary Raucher, Executive Vice President of ASICS Europe, explained to the media that “Our core philosophy is literally our name. We’ve always encouraged our community to use mind and body exercises, but this is the first time we’ve explored the true impact on cognitive functioning.”

To assess this impact, the teacher Brendon Stubbs, which investigates the relationship between physical activity and mental health and the mind-body interface, created and conducted the experiment. Professional runner and trainer Andre Kastor was responsible for designing a training program for participants.

The program included medium-impact aerobic exercise and strength training. The research team measured the participants’ performance in their discipline and subjected them to cognitive tests and well-being questionnaires during the four months of the study.

The results of Kastor’s exercise regime were noticed in each player’s international ranking, which improved by 75%. Participants’ cognitive functions increased by an average of 10%, their problem-solving skills increased by 9%, their short-term memory retention increased by 12%, and their processing speed and alertness improved by 10%.

Furthermore, as Stubbs’ team found, the group’s confidence levels increased by 44% and their concentration increased by 33%, while the participants’ anxiety levels plummeted by 43%.

Exercise stimulates cell growth in the brain and rapidly increases blood flow to the hippocampus and prefrontal cortex, mechanisms that allow us to better retain memories, process information and solve problems quickly.

For Brendon Stubbs, the novelty of this experiment is that “these are unique and special subjects, as they are people who do not do any exercise or physical activity, but who function cognitively at a very high level”. In addition, they were evaluated over a long period of time, which gives the scientific study “credibility in terms of robust measurements and changes over the course of the experiment”.

The professor concludes with the conviction that such good results in this stratum of mental athletes would also translate into enormous benefits for an increasingly sedentary general population, of which more than 50% never exercise.

For his part, Ben Pridmore is not sure if physical activity helped him with his mental sport, but during the course of the experiment he discovered for the first time in his life that he “liked to exercise a lot” and that he will continue to practice. . In fact, he admits with some embarrassment that he bought a treadmill for when weather conditions prevent him from leaving the house to practice his new daily exercise routine.

Ferrari: employees get a hell of a bonus