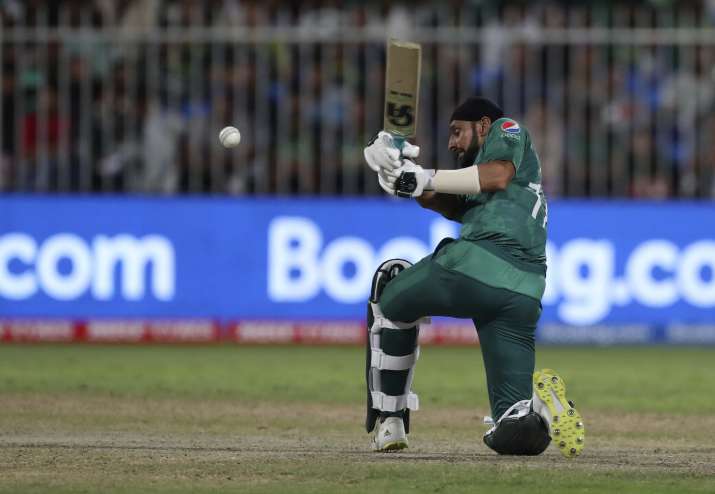 Asian Cup 2022 Shoaib Malik: After the defeat of the Pakistan team in the final of the Asian Cup 2022, now things are filtered. The Pakistan team has to face defeat at the hands of Sri Lanka. When the Pakistan team was selected for the Asian Cup, it was only then that questions began to arise. Fast bowler Shaheen Afridi was included in the team even though he was not fully fit. In the end he was told that he would not be able to play the match. But at the insistence of captain Babar Azam, he was first taken injured to the Netherlands and then to Dubai. Meanwhile, Pakistani national team players are now being exposed. Shoaib Malik, the former captain of the Pakistani team, has made a tweet after the defeat of the Pakistani team, after which there is a stir.

Shoaib Malik was not included in the Pakistan squad for the 2022 Asian Cup. Now, Shoaib Malik tweeted and wrote that when will we get out of the culture of friendship, likes and dislikes. Allah always helps the honest. Shoaib Malik’s tweet has created an uproar. They are also trending on social media. Shoaib Malik has only hinted, but it is understood that he is questioning the selection of the Pakistani national team.

Shoaib Malik is the player who has played the most T20 matches for Pakistan. He has 124 T20 caps to his name. Only India team captain Rohit Sharma is ahead of him, who has played 136 T20 matches. Even after this Shoaib Malik was not included in the team. He has been playing cricket for Pakistan since 2006. For the first time in T20 International history, there has been a match between India and Pakistan and Shoaib Malik is not playing in it. People are also expressing their opinions about this tweet from Shoaib Malik. In a few hours he has reached more than 78 thousand likes and about eight thousand comments. Meanwhile, now Pakistan also has to announce its squad for the T20 World Cup. It will be necessary to see if Shoaib Malik gets a place in this team or not.

What is the condition of India in the World Test Championship after the great victory of England, know here

Twenty-one years have passed since the 9/11 attacks