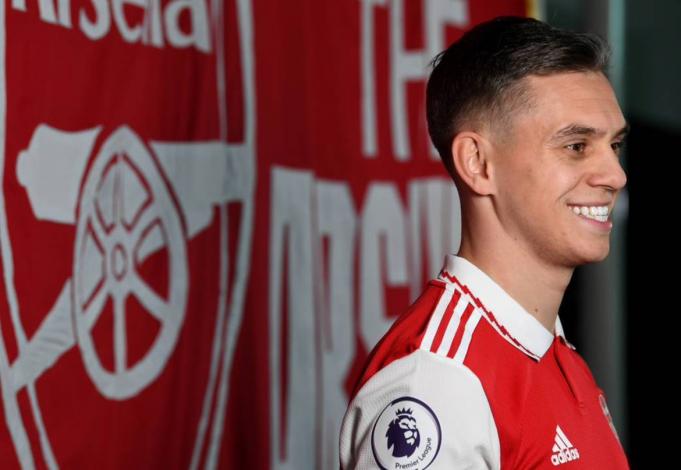 The Arsenal finalized the incorporation of Leandro Trossard from Brighton and Hove Albion. The Belgian became the first addition to the Gunner team in this winter transfer window and fulfilled one of his main objectives at this time of the year: Strengthen the offensive rotation.

Leandro Trossard became a market opportunity due to his contractual situation and bad relationship with Roberto De Zerbi that Mikel Arteta’s team could not miss. Here we tell you the three reasons why the arrival of the Belgian is one of the best movements in the winter market.

-Versatile and different profile: He is an attacker capable of occupying different roles on the pitch. He can play as a left winger, center forward, false nine, midfielder and even on the right wing, being an interesting variant to rotate with all the starting attackers. And, at the same time, he is a different footballer profile from Gabriel Jesús, Gabriel Martinelli, Bukayo Saka and Martin Odegaard. He is an understudy of guarantees.

-State of form: Trossard arrives at the Emirates Stadium in the prime of his career. He was one of the best players in the Premier League in the first round, both because of his impact on Brighton’s game and because of his goalscoring contribution. His numbers show an impressive evolution when it comes to scoring and assisting, which is key for the current Arsenal.

-Fits within Mikel Arteta’s game idea: The Belgian is a footballer who fits perfectly into the Spanish coach’s idea of ​​the game due to his mobility, associative qualities and conditions to make a difference from the dribble. He can actively participate in the game and enhance the offensive capacity of the team. He knows the Premier League perfectly.