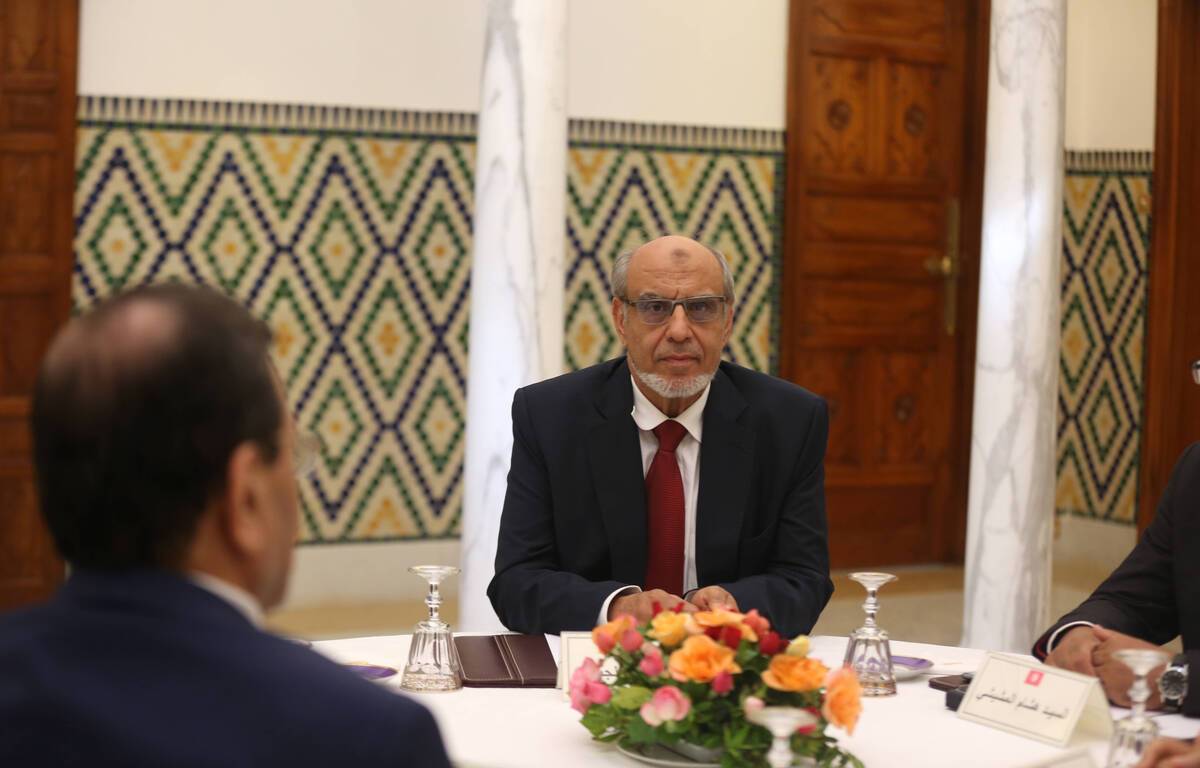 Hamadi Jebali, former head of the Tunisian government and ex-president of the Islamist-inspired party Ennahdha, was arrested on Thursday by police in the Sousse region, his lawyer Zied Taher told AFP. The latter was not able to specify the reasons for this arrest.

“Hamadi Jebali was arrested by police while he was in his car in Sousse before taking him to Tunis,” he added.

According to private Tunisian radio Mosaic FMHamadi Jebali was taken into police custody by the anti-terrorist center of Tunis for “suspicions of money laundering”.

For more than a month, former Prime Minister Hamadi Jebali (2011-2013) and who resigned from Ennahdha since 2014, has been the subject of an investigation into the activities of his boiler manufacturing workshop in the Sousse region. , according to Me Taher.