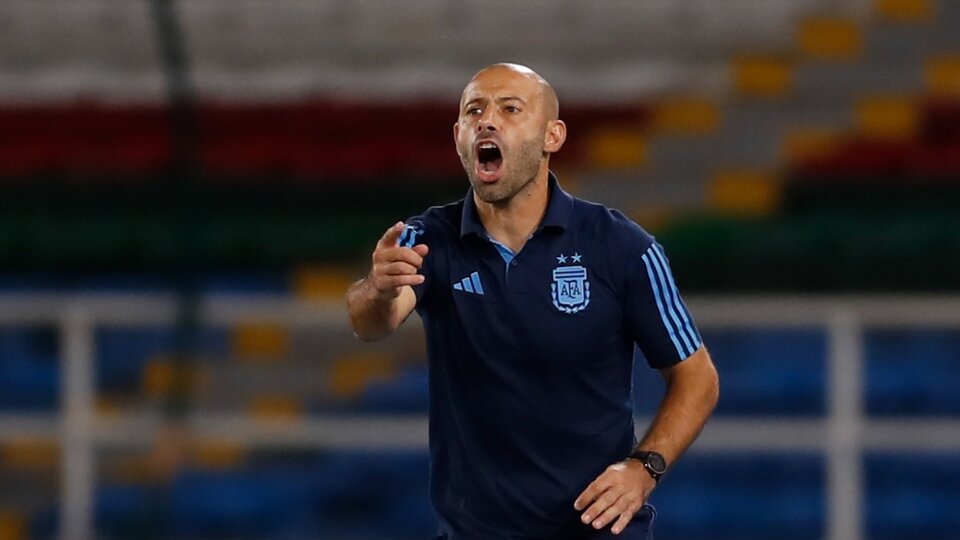 After the defeats against Paraguay and Brazil, The Argentina Under 20 National Team will be played this Wednesday from 7:00 p.m. (TV: TyC Sports) against Peru a good part of their chances of qualifying for the Hexagonal Final of the South American of the category that is taking place in Colombia. A new setback will leave the team led by Javier Mascherano out of this competition and in parallel, the World Cup in Indonesia and the Pan American Games in Santiago de Chile. However, with a victory it will depend on what happens in the second shift (at 9:30 p.m.) between Brazil and Colombia. If Brazil, already qualified for the final round with 6 points like Paraguay, defeats or draws against Colombia that has 4, the third place for the Hexagonal will be played head to head on Friday between Argentines and Colombians. If the Colombians win, the elimination will be decreed since they will go to 7 points.

MEO updates prices in Portugal with this message to customers