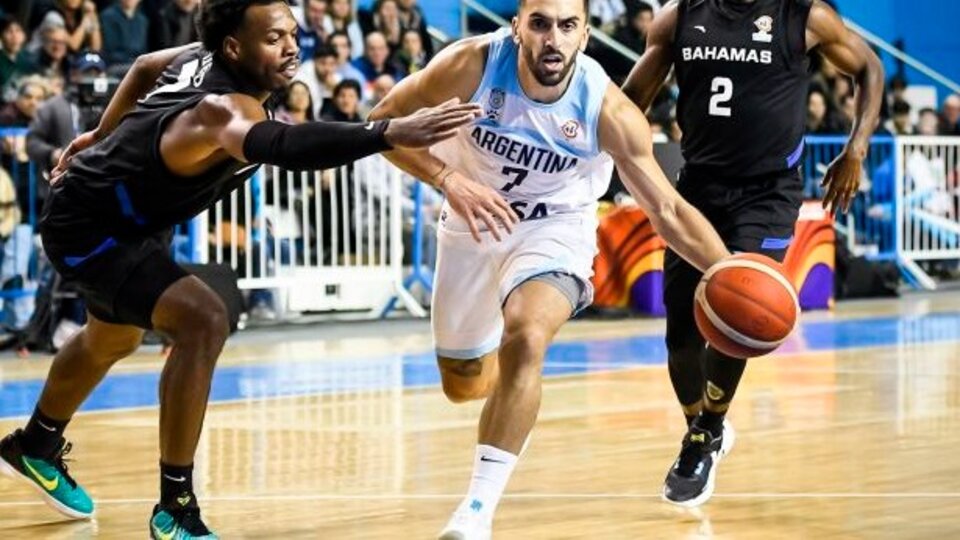 The Argentine basketball team, which seeks to qualify for the 2023 World Cup, will be local to Mar del Plata in the matches against its peers from Canada and the Dominican Republic, for the last qualifying window, to be played next February. In addition, it is possible the presence of Facundo Campazzo, the team’s top figure, who due to the sanction suffered by his team, Red Star Belgrade, cannot play the Euroleague dates until March.

The Argentine Confederation (CAB) reported this noon that the Islas Malvinas Sports Center was chosen to host the commitments that the Albiceleste team, led by DT Pablo Prigioni, will assume for the Indonesia-Japan-Philippines World Cup 2023. The Argentine team will face on Thursday the 23rd to Canada (already qualified for the World Cup) and on Sunday the 26th they will face the Dominican Republic. The albiceleste team is obliged to win at least one of those games to ensure their place in the World Cup.

The agreement was held this Monday at the Hermitage hotel in Mar del Plata with the presence of Inés Arrondo, Secretary of Sport of the Nation; Mario Moccia, head of the Argentine Olympic Committee; Andrés Pelussi, sports director of the CAB; Daniel Díaz, director of ENARD, and Víctor Lacerenza, from the Mar del Plata Basketball Association, among other leaders.

Argentina accumulates a 7-3 record and provisionally occupies fourth place in group A of the second phase of the qualifying round. Canada, with 10-0, has already secured its ticket to the Asian event, while the Dominican Republic has 7-3 and is third.

The last presentation of an Argentine national team at the Mar del Plata Sports Center occurred last August, on the occasion of a new FIBA ​​window match against Bahamas (95-77), in what represented the farewell of Néstor ‘Che’ García as DT of the national team .

Given the impossibility of playing Euroleague games, Campazzo’s presence in the last window is very likely, since Argentina is playing for qualification. The point guard from Córdoba, who shone in the Mar del Plata stadium with the Peñarol shirt, will only be able to play in the Euroleague as of March 1, so he could be available if coach Pablo Prigioni requires him and the Serbian club gives him up.