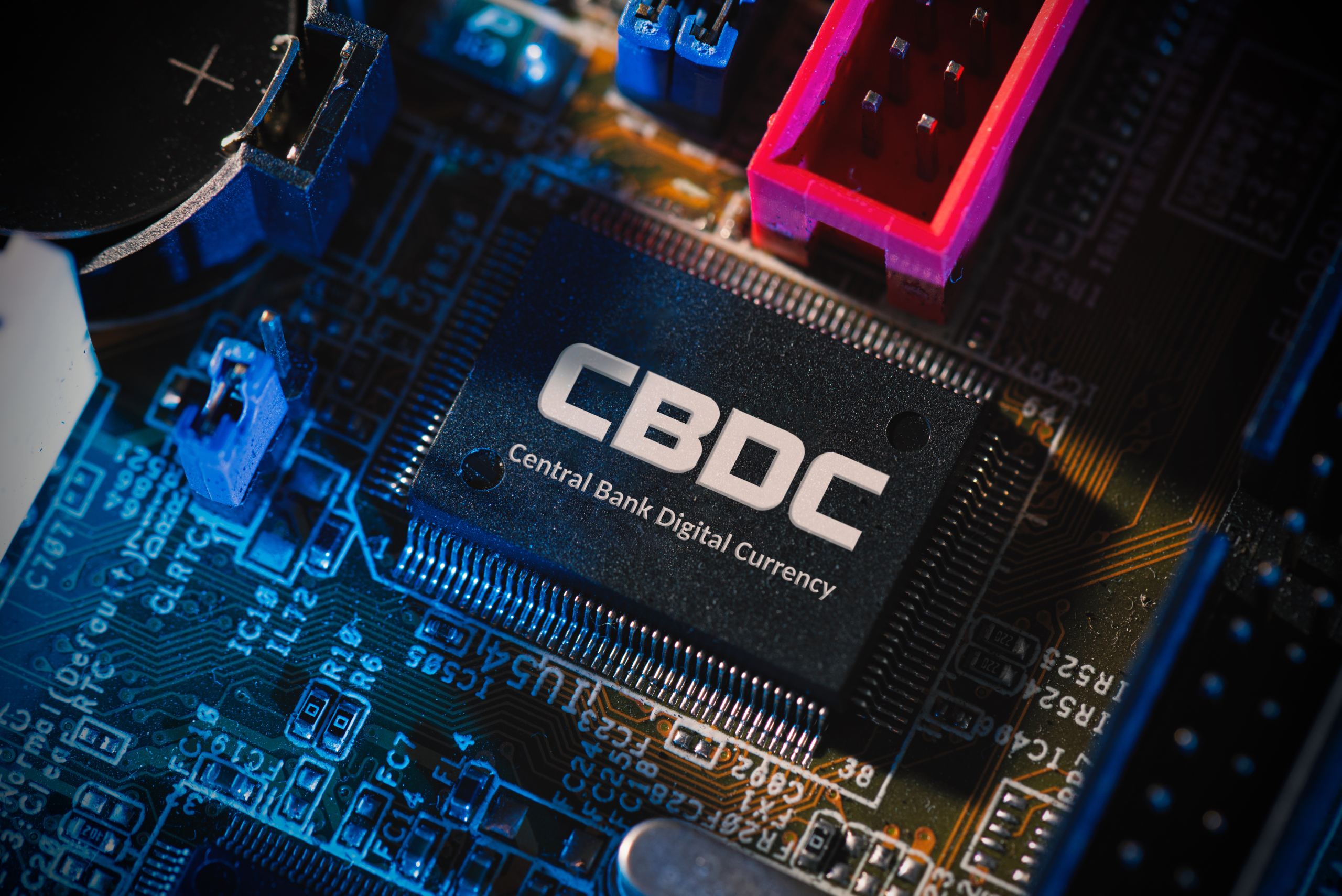 Central banks worldwide are increasingly tackling projects related to CBDCs. China seems to be taking the lead here, with the rollout of their CBDC to various cities. But are these CBDCs really worth the cost and risk?

CBDCs not worth the cost and risk

Tony Yates thinks not. Yates is currently a writer at the Financial Times and was previously a senior adviser at the Bank of England. He advises against the development and use of CBDCs.

However, CBDCs are under investigation in many countries or are already in effect, as most countries already have digital versions of cash, coins and banknotes. Yates therefore questions the rationale behind the global rollout of CBDCs. Yates even calls them “suspicious.”

According to Yates, CBDCs could even be a way to destroy cryptos in general. He said the following about this:

However, cryptocurrencies are such ban candidates for money. They do not have money stocks that are controlled by humans to generate steady paths for inflation and they are extremely expensive and time consuming to use in transactions.

Yates is not very fond of crypto, or Bitcoin specifically. He has stated several times that he believes most use of Bitcoin is “unauthorized” and only “speculative”.

Given that Bitcoin’s blockchain, like many other crypto-coins, is public, its use for illegal purposes can be found to be less than 1%. This percentage is much higher with ‘regular’ fiat money.

For Yates, introducing CBDCs is akin to making central bank reserves more widely available than just to counterparties. But in a world where the reserve currency is the US dollar, the fight for a new global CBDC is counterproductive.

The Financial Times op-ed concludes that the most compelling arguments for CBDCs relate to payments and settlement efficiency, but the debate, according to Yates, is very unclear.

Economist says issuing debt will be more expensive this year