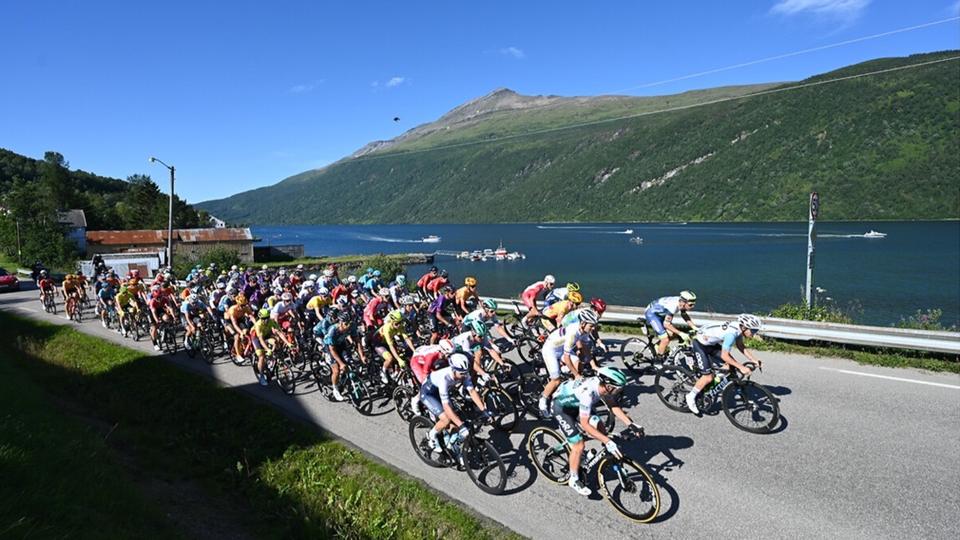 After a year of absence due to Covid-19, the Arctic Race of Norway made its return last week during an eighth edition that will have marked the spirits.

When the Tokyo Olympics ended on Sunday, nearly 12,000 kilometers from the Japanese capital ended in Harstad, the world’s northernmost professional cycling race in northern Norway.

After 2 years away, the Arctic Race of Norway came back strong!

With beautiful scenery and a tough battle for the Midnight Sun jersey (with a salmon side), it was a race to remember.

And this year, after a year without an edition, it was Ben Hermans (Israel Start up nation) who won after the fourth and last stage between Gratangen and Harstad won on Sunday by German Philipp Walsleben (Alpecin). The Belgian, who had taken control of the general classification the day before, overtakes the Norwegian Odd Christian Eiking in the general classification by 2 seconds and the French Victor Lafay (Cofidis) by 6 seconds.

If Warren Barguil was perhaps the most anticipated Frenchman, it was finally Victor Lafay who gave the talk. The Frenchman from Cofidis (25 years old), who shone especially during the four days of racing in northern Norway, finished in 3me place of the Arctic Race of Norway. “This trip was worth making,” said the man who won a stage at the Giro. He had wanted to come to Norway for a long time. Also, I was able to do it for a bike race. It was a really amazing trip, especially with the Covid, we don’t travel much. It’s really nice to see something else, and especially all these beautiful landscapes. It was great. We had a great race with a great atmosphere, either in the team or in the event, so it will inevitably motivate me for the next races. “

This 8me The edition will have been marked by a radiant sun and temperatures that make France blush. Apart from the first stage in Tromso, where it rained lightly, the three days of racing took place under the sun and sublime temperatures that made some countries further south blush. What allowed, in the midst of the sublime decoration of the fjords, sea and other mountains, the Norwegian public was numerous at the edges of the roads to encourage the runners. With obviously a plus for the green jersey of this edition, the Norwegian Alexander Kristoff.

It’s tradition and Fredrik Dversnes was all smiles. By winning the “salmon” jersey for the best climber in the Norwegian Arctic Race, the Norwegian gained 500 kg of salmon. Bon Appetite.

“The initial idea was to organize a big sporting event in northern Norway,” said Knut-Eirik Dybdal, director of Arctic Race. We don’t have large sports facilities to host such an event in Northern Norway, but we do have a lot of roads. Fortunately, it was an idea that was very well received throughout northern Norway. The teams and drivers are satisfied, as is the public, the sun has shone this year. Everyone is happy and that’s good. “

Valencia goes into a tailspin