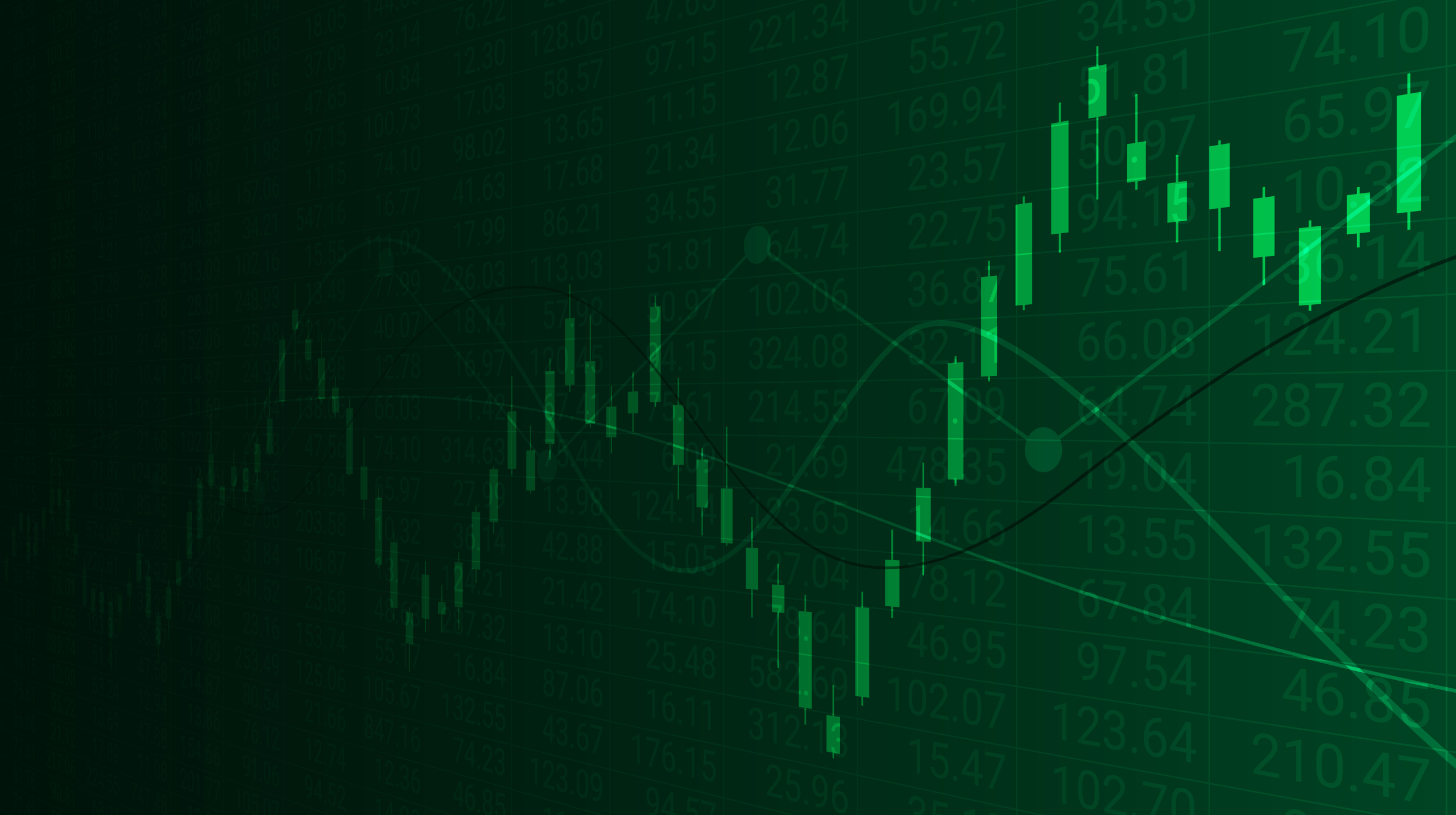 What is the reason for the price increase?

Aptos was launched in October 2022 and there was immediately a lot of hype but also a lot of criticism. Its market cap has now reached just over $2 billion, making it the 35th most valued crypto network. But what exactly is the reason for the huge price increase?

One of the reasons is that the demand for the token is suddenly very high in the spot market. The enormous volume and the fact that the token has achieved an ATH ensures that many investors are on board. This in turn drives the price up.

That’s not the only reason, by the way. Another good sign is the fact that the Pancake Swap Dex held a vote two weeks ago to allow the multichain deployment with Aptos to proceed.

And that’s where the good news ended for Aptos. The price of the APT token also increased because the coin was integrated into the Atomic Wallet and the demand for Aptos-based NFT collections has increased considerably in recent times.

By the way, Aptos is not the only token that has been doing well in recent weeks. Fantom (FTM) has also seen an impressive price increase of more than 30 percent in the past week. In the past 30 days, the price has even more than doubled.

This price increase was mainly caused by a number of positive announcements. Earlier this month, for example, the Fantom Foundation announced that it had voted in favor of a proposal that would allow developers building on the Fantom Network to earn money from gas fees.

This was followed by the launch of Fantom’s “decentralized vault” this week, which aims to support ecosystem projects by subsidizing 10% of the network’s transaction costs.

According to Fantom, “The Vault is a new fund that empowers developers on the Fantom network by providing a decentralized way to fund projects through a community-driven decision-making process.”

Mateo: “We gave it our all but we weren’t good in attack”