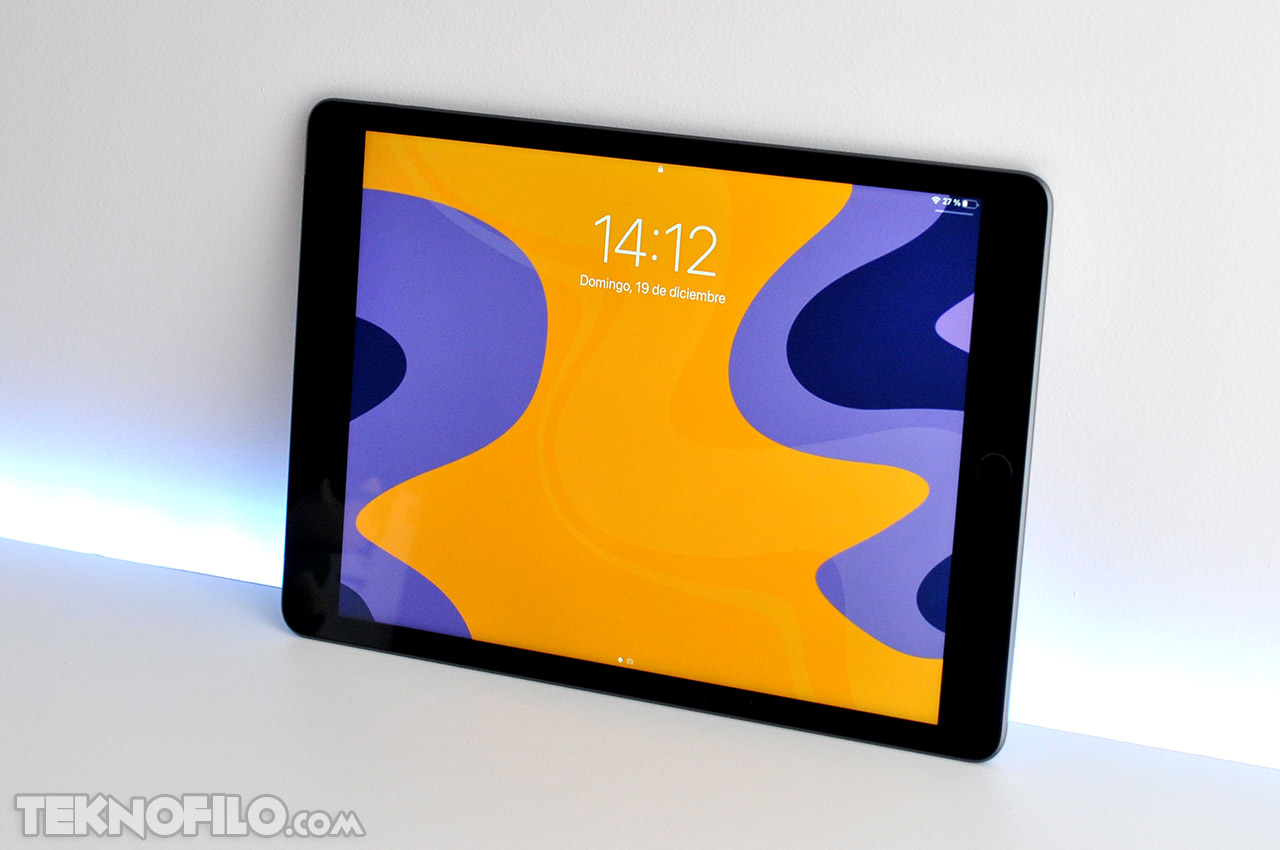 Apple is designing a new screen that will be used to manage the smart home, according to reports Bloomberg.

the device will be a kind of basic iPad that can be used to control HomeKit devices, display video, make FaceTime calls, etc.

It’s designed to be mounted to walls or other objects using magnetic fasteners, so it will be more integrated into the home than an iPad. Such a product would compete with devices like Amazon’s Meta Portal or Echo Show.

Previous Bloomberg rumors described this device as a mix of HomePod and Apple TV, intended for home use rather than use outside the home.

Apple is also considering larger smart home display options, and a product that combines an Apple TV set-top box, smart speaker and FaceTime camera is in development, but the project is behind schedule.