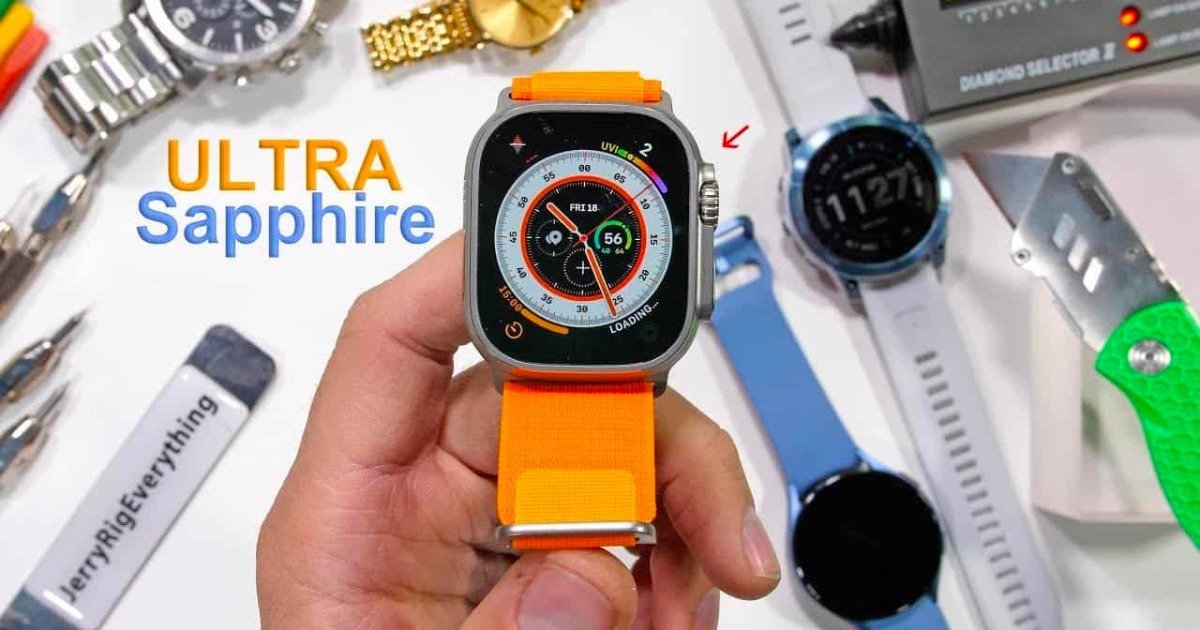 The head of the YouTube channel JerryRigEverything, Zach Nelson, now offers us his latest production, an aggressive test of the apple watch ultra and the respective durability of the screen. At stake is Apple’s latest and most expensive smartwatch.

In Portugal, this iPhone-compatible smartwatch costs from €1,009 in the official store. Its price is supported, among other factors, by the durability of the product, as well as the sapphire crystal that covers the smart watch created for outdoor activities.

The latest video brings us not only the Apple Watch Ultra, but also some of the competing offerings, namely the Samsung Watch 5, as well as the Garmin Fenix ​​7 Solar. The trio is subjected to the usual torture tests applied by Zach Nelson.

According to Apple itself, the face of its Watch Ultra is made of sapphire crystal. This is the material used in some of the best (conventional) watches due to its scratch resistance and excellent transparency, making the dial easier to see. 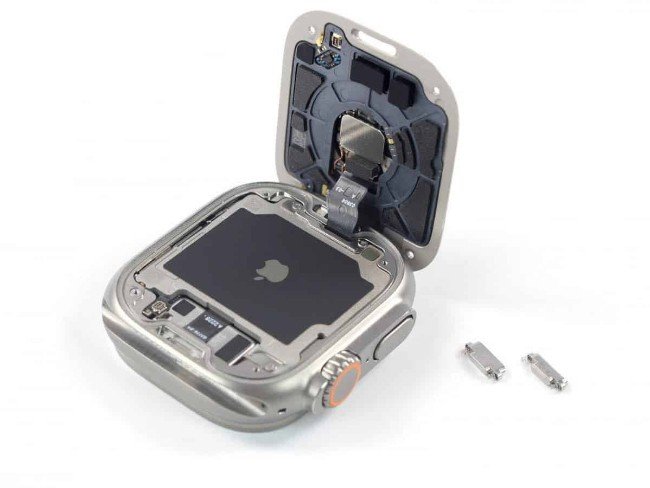 The material itself is synthetic, that is, manufactured by human action through a complex and expensive process. Therefore, only the best watches use this material, with a good portion of watches under $1,000 using a type of mineral glass.

It should also be noted that the case (body) of this iPhone compatible smart watch is made of titanium. This material has also proven to be robust and extremely light, highly sought after for both factors. 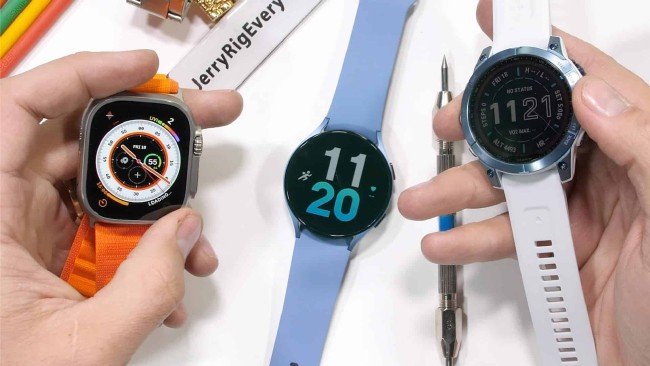 The youtuber in question has already accustomed us to several torture tests on smartphones, occasionally contemplating some of the best smart watches. This time he brings us the Apple Watch Ultra, Samsung’s Galaxy Watch 5, as well as the Garmin Fénix 7 Sapphire Solar.

During the video, Zach argues that both Samsung’s Galaxy Watch 5 and the Garmin Fenix ​​7 Sapphire Solar have stronger glass than what’s used in Apple’s product. That is, although in theory the Apple Watch is the most durable of the three, throughout the test we have a different reality that is presented in the YouTube video.

What does this mean? Well, the cheapest watch of this trio, the Garmin product has shallower scratches than other rivals. Now, even though all three use sapphire crystal, for some reason the composite used by Garmin seems to be the most durable or least prone to scratches.

In short, all three smartwatches scratch when subjected to a level 8 pointer on the Mohs scale. However, it is clear that Apple uses the sapphire crystal argument to exponentially increase the retail price of its smartwatch.