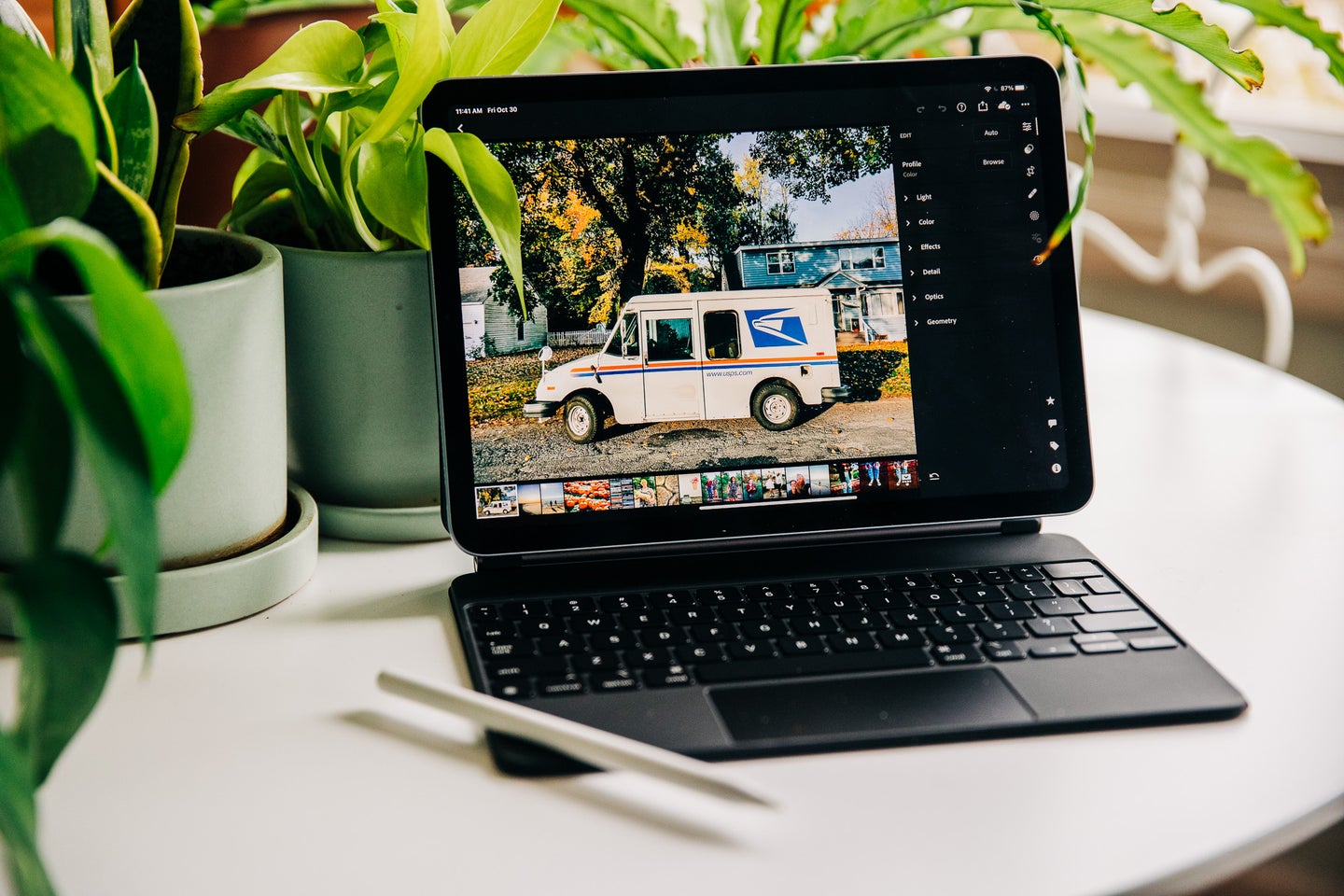 In the latest generation of iPad Pro, Apple introduced mini-LED technology to bring its tablets closer to the benefits of OLED. However, we are still waiting for the brand to launch the first model with such a display.

According to what is printed in its new report, Apple will not launch the first iPad with OLED display until 2023. This will be a very important milestone for the entire industry, catapulting the profits of the tablet segment to more than one billion dollars the following year.

This release schedule goes against what other analysts have mentioned. Names like Ross Young have highlighted the launch of the first iPad with an OLED display for 2022.

Contrary to what you might expect, the first model with this technology will be a new iPad Air, which means this line of devices will likely never receive a mini-LED screen version.

Users will certainly not be too sad about this decision. It will be much more advantageous to use an OLED panel than a panel with mini-LED technology:

With an OLED panel, your pixels are individually illuminated. This means that each pixel will only receive light when needed, resulting in darker blacks and better contrast of the reproduced images.

Completing this launch will be a very important milestone for Apple. Currently, the American company only supplies OLED panels on its smartphones and Apple Watch.

Developing a dashboard for a tablet costs a lot more than for the aforementioned products. This implies higher production costs, which will certainly lead to higher prices when the new iPad Air hits stores.