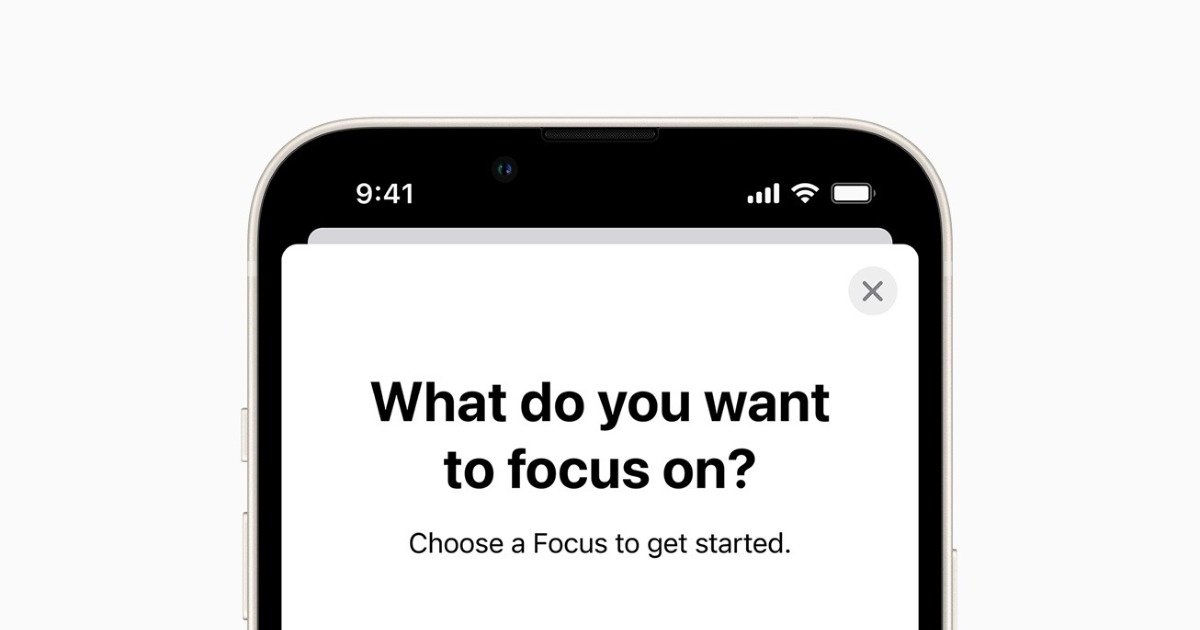 iOS 16 brings with it two highly anticipated features by users: the ability to edit and cancel sent messages.

But for now, users who have installed beta version 16.2 and are running an older version of the software will not be able to use this useful feature.

Two of the most anticipated and desired features by users will be available with the new Apple iOS 16. We are talking about the possibility of editing or canceling messages already sent by the company’s iMessages service.

With the new features, Apple users will be able to edit messages already sent to the recipient, such as canceling messages that are already assigned to the recipient’s inbox. It should be noted that both features will only work between iOS devices that communicate through the iMessages app.

But the 9to5Mac website found that, for now, these new features don’t work as they’re supposed to. According to that site, those who installed the beta version of iOS 16.2 on a terminal running older software will not be able to use the features to their fullest. This is because, after editing the sent message, the information that the text has been edited for the recipient will appear.

Since there is still some time left for users to access the stable version of the new iOS 16, which is scheduled for the end of this summer of 2022, it is likely that by that date Apple will resolve the issue and make the functions. Available as advertised.

When this happens, according to Apple, the edited messages will automatically replace the previous message, as well as the canceled messages will disappear from the recipient’s inbox. But of course, these features will only be available for devices running the latest (and stable) iOS 16 and with messages exchanged in the iMessages app.

The iPad also loses functionality with the new iOS 16

Also Apple’s tablet will lose functionality with the company’s new operating system. Steve Moser, iOS programmer and contributor to the MacRumors website, has just published his discovery on the social network Twitter.

According to Moser, when updating an iPad to iOS 16, the following message appears: “A home hub is required to take advantage of features such as receiving notifications from accessories.” The message further indicates that the iPad will no longer be supported as a home hub.

Interested in this specific point, the Tech Radar website checked the iOS 16 web page and found that Apple not only confirms this information, but adds that only HomePod and Apple TV devices can be used as a home hub.

The same website contacted the Cupertino company for further explanation, but received no response from the tech giant. Several experts advance that Apple will have chosen this path to support Matter.

This support is being developed by several companies, including Apple, Google and Amazon, and it will be a universal protocol for smart home control.

What is intermittent fasting and how to do it