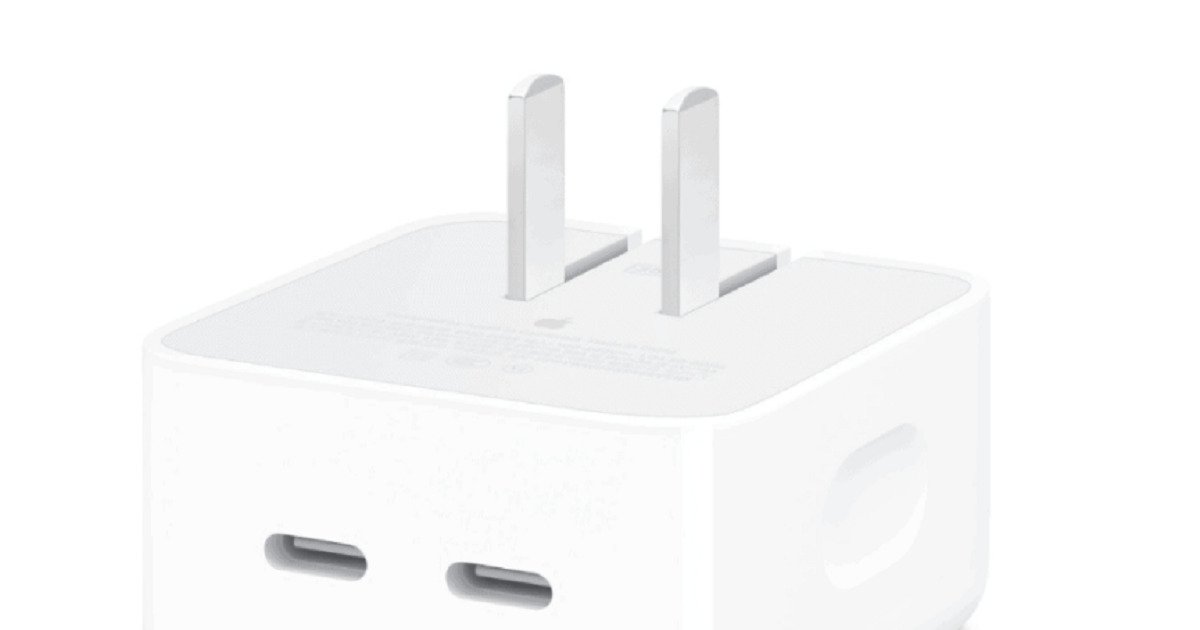 Despite being recommended for charging MacBook Air, the new charger is also capable of powering iPhone, iPad, Apple Watch and even AirPods batteries.

Although somewhat reluctantly, Apple is beginning to adopt the concept of fast charging for its universe of products. Now it is taking another step in this direction with the launch of the new 35W Dual USB-C charger.

The product is now available for purchase on the brand’s Portuguese website for a cost of 65 euros and allows you to charge the iPhone, iPad, AirPods and Apple Watch, although the brand recommends that it be used to charge the MacBook Air.

But best of all, the new charger lets you charge two Apple devices at the same time. As soon as it detects connection to devices, the charger itself will intelligently allocate power to each device based on its power needs.

Apple devices can be charged at different levels

One would expect power to be shared equally between both devices connected to the new charger, but Apple, as usual, applied a different strategy here.

So if the user simultaneously charges an iPhone and an iPad, or a MacBook and an iPhone, each device will charge at 17.5 watts. But if the charger is connected to an Apple laptop and Apple Watch or Airpods, the laptop will charge at 27.5 watts, while both the smartwatch and earphones will charge at 7.5 watts.