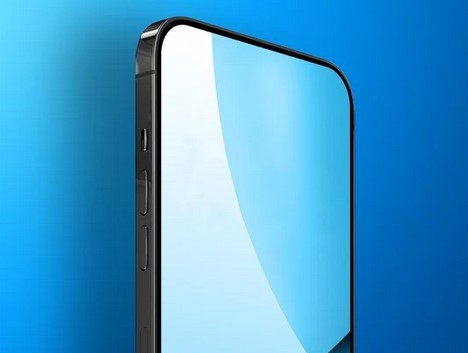 Since its introduction in 2017, the notch has never been a consensus trait for iPhone users. This is necessary due to the technology currently used in these devices, however, Apple knows it needs to get rid of it.

Proof that Apple has this awareness is the latest patent the company has filed with the relevant authorities. A document that aims to carry over your biometric authentication methods to the iPhone display.

The patent now reaching public accounts for Apple’s intention to integrate Face ID and Touch ID on the display of their equipment. However, it is still too early to know when this technology will be applied.

With this document, Apple claims that the image sensors are close to the display rather than part of it. A paradigm that the company wishes to change in the future.

To do this, you will need to move the sensors that are essential for the operation of Face ID and Touch ID under the iPhone display. A task that could prove to be Herculean, but necessary to satisfy the desires of the fans.

If in the case of Touch ID it has already proved possible to obtain quite satisfactory results, the unknown haunts Face ID technology. Having a display between the sensors and the user’s face could be a barrier to readings worthy of the current quality standards of this technology.

We can think of this as the mission of placing the front camera of the smartphone under the display. The possibility of capturing poor-quality cloudy images haunts the democratization of this option.

Ultimately, technology must assume a state of maturation that will allow such functionality to function with the dignity. Until then, it might be a few years before you see an iPhone uninterrupted on its display.

Amnesty announced for thousands of arrested protesters in Iran