Apple has just filed a lawsuit against the Israeli software company NSO.

With this action, the Cupertino company aims to prevent the iPhone from being released and the NSO group from not being able to use any Apple product.

Apple wants to ban NSO Group from using any of its products, software or services 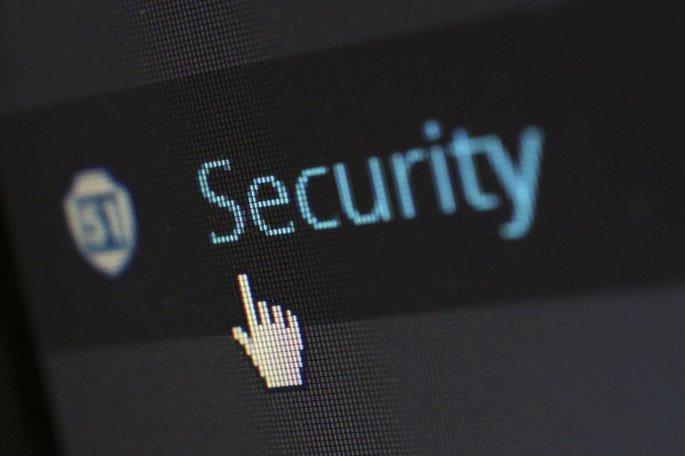 It was in a press release that Apple announced that it had just filed a lawsuit against the Israeli group NSO, which owns the Pegasus software. In the same statement, the Cupertino company claims that the NSO Group has developed sophisticated technology that allows it to use Pegasus software to spy on and jailbreak iOS devices.

According to various sources outside the two companies mentioned here, the NSO Group allegedly sells Pegasus software to governments in various countries who then use it to spy on and harass activists, journalists and other citizens.

With this action, Apple intends to prevent its equipment from being released, as well as permanently prohibiting the Israeli company from using its products, services and software.
Craig Federighi, Apple’s vice president of software engineering, even went so far as to say that “state-sponsored actors like the NSO Group spend millions of dollars on sophisticated surveillance technologies with no real liability. This has to change.”

It is known worldwide that Apple’s strategy is also to guarantee its users maximum security and privacy.

And with that premise in mind, the same Apple official clarifies that “although these cybersecurity threats only affect a very small number of our customers, we take any attack on our users very seriously, and we constantly work to strengthen them. Security and privacy protections to keep all of our users safe. “

Apple also took the opportunity to praise the work of organizations such as Amnesty International and Citizen Lab, as they found evidence that Pegasus software is being used to hack iPhones around the world.

The Cupertino company also announced that it has donated $ 10 million to support anti-cyber-tracking organizations and that this amount could increase, depending on the amount the company receives as a result of the lawsuit against the NSO Group.