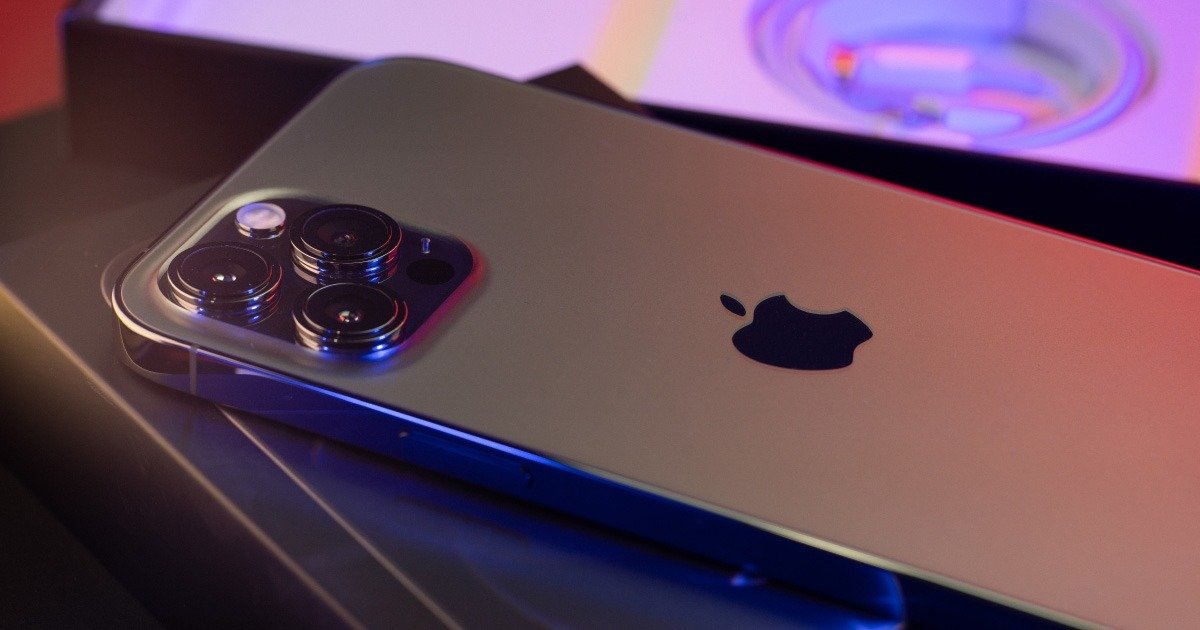 Apple is in the habit of introducing new iPhone models in September, so we expect the iPhone 13 generation to arrive early to mid next month. Until then, component manufacturers and suppliers must hire a large number of workers.

Foxconn is one of the main producers of iPhones in China and, for example, has hired a legion of workers to handle the volumes ordered for the iPhone 11 range in 2019. However, it would reinforce the hiring in 2020 to return to meet the requirements. volumes required by Apple for iPhone 12. 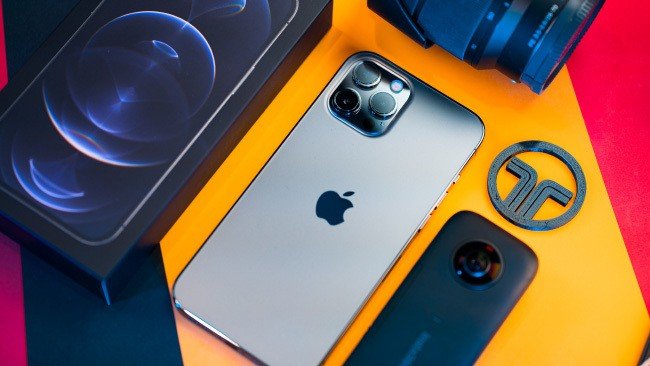 Seriously promoting the production chain of the iPhone 13 range

According to sources close to the production chain, in 2021 Foxconn not only strengthens the workforce, but also doubles the bonuses for workers. It does so to streamline production and increase the volume of units produced in China.

This shows us that the production chain is increasing incentives for workers. It does so with the aim of streamlining and guaranteeing a higher production volume. In this way, they will be able to meet Apple’s requirements for volume of new products. 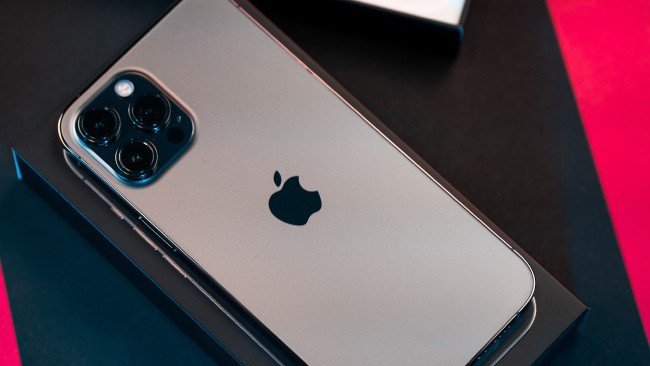 Along with Foxconn, in charge of assembling the iPhone, several component suppliers would later adopt similar strategies. For example, Lens Technology, a producer of camera components, did the same between February and May 2021, increasing the amount of compensation. In addition, it would increase the value of premiums and incentives for production.

Another example is Luxshare Precision. It has also increased workers’ compensation after receiving a first order related to Apple’s iPhone 13. In this case, they doubled the commission for those who managed to bring new workers to the production lines.

It is signs like these that demonstrate the power of Apple and the Chinese economy on which American technology relies for the production of telephones.