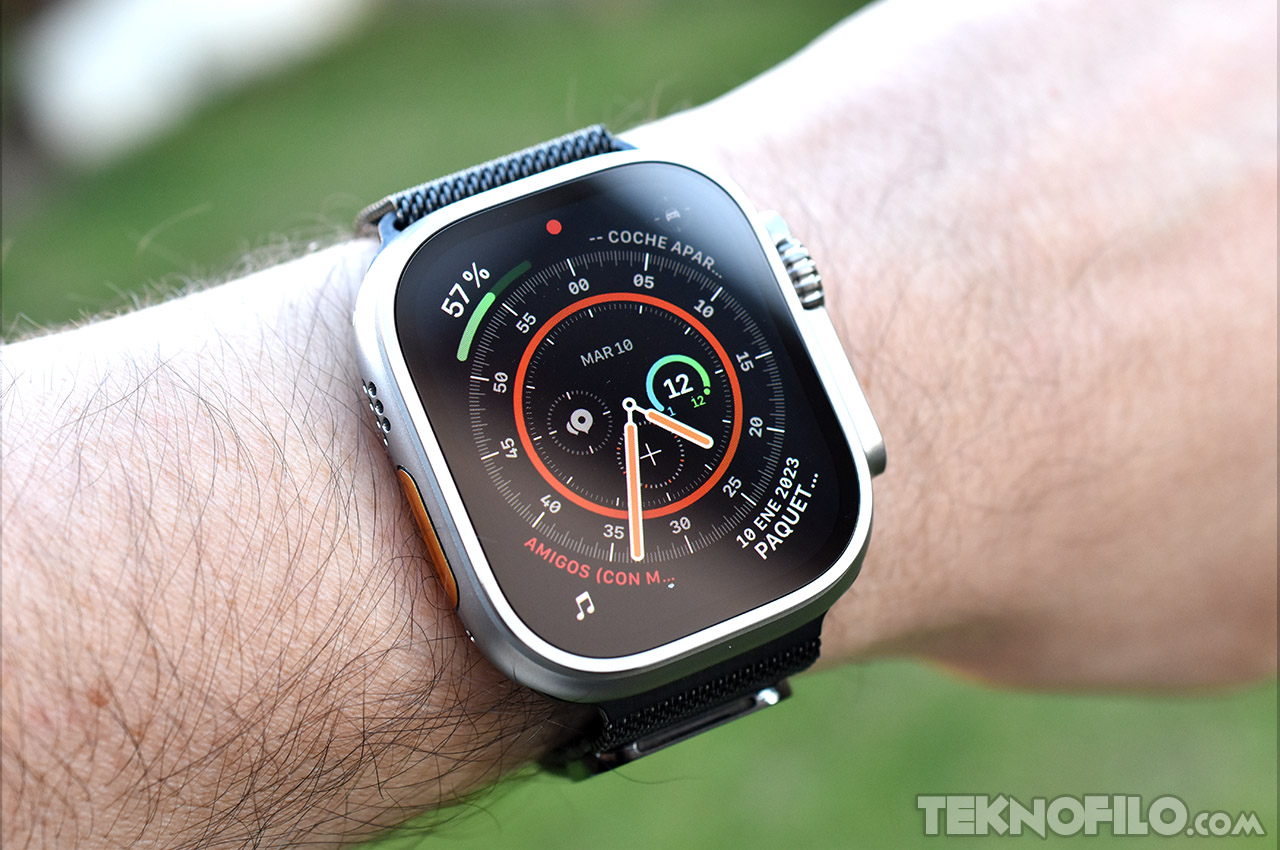 watchOS 9.3 arrives more than a month after watchOS 9.2, an update that added new training features and crash detection optimizations.

watchOS 9.3 can be downloaded via the Apple Watch app on the iPhone by opening it and going to General > Software Update. To install the new software, Your Apple Watch must have at least 50% battery power, be connected to a charger, and be within range of your iPhone.