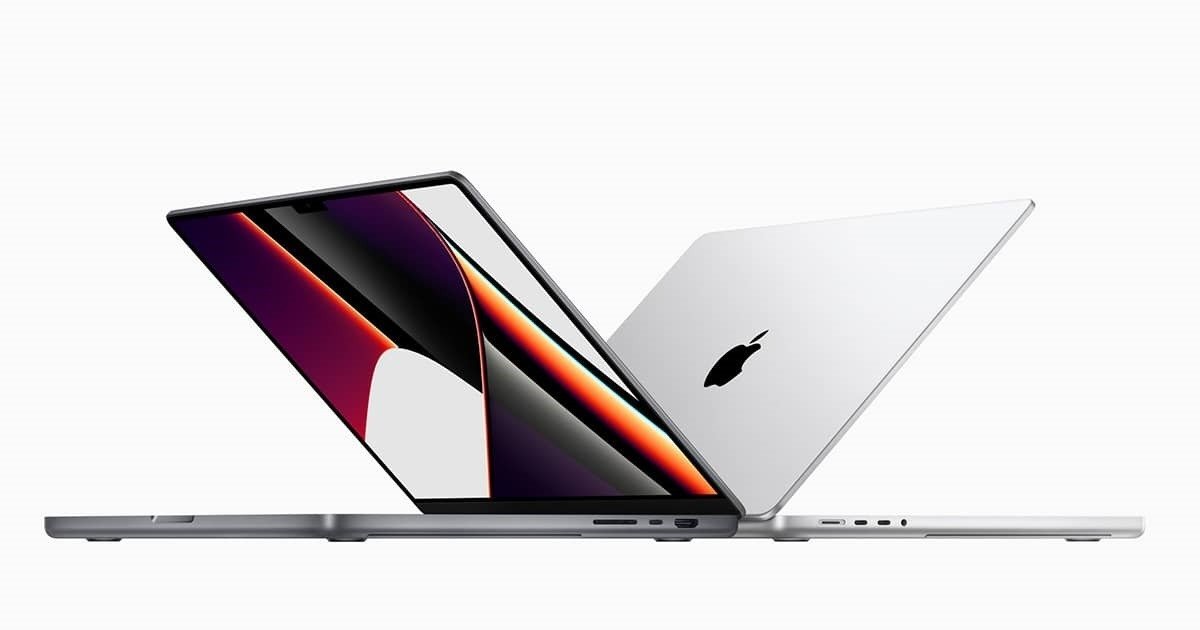 According to analyst Mark Gurman, Apple will only update its Mac product offering at the beginning of 2023. Among the novelties that the North American will be preparing is an impressive model with nothing more, nothing less than 96 GB of RAM.

The proof of the existence of this product was given by the well-known platform of points of reference Geekbench. A new product for Apple’s Mac line recently passed through there and hinted at its performance potential.

It was ShrimpApplePro who did not draw our attention to the presence of a new Apple product on the Geekbench platform. With the designation Mac14.6, it is its hardware that shows that it is a product yet to be launched on the market.

First of all, this Mac model is presented on this platform with the M2 Max processor. As we well know, Apple has not yet presented this variation of its new processor, something that should also happen next year. 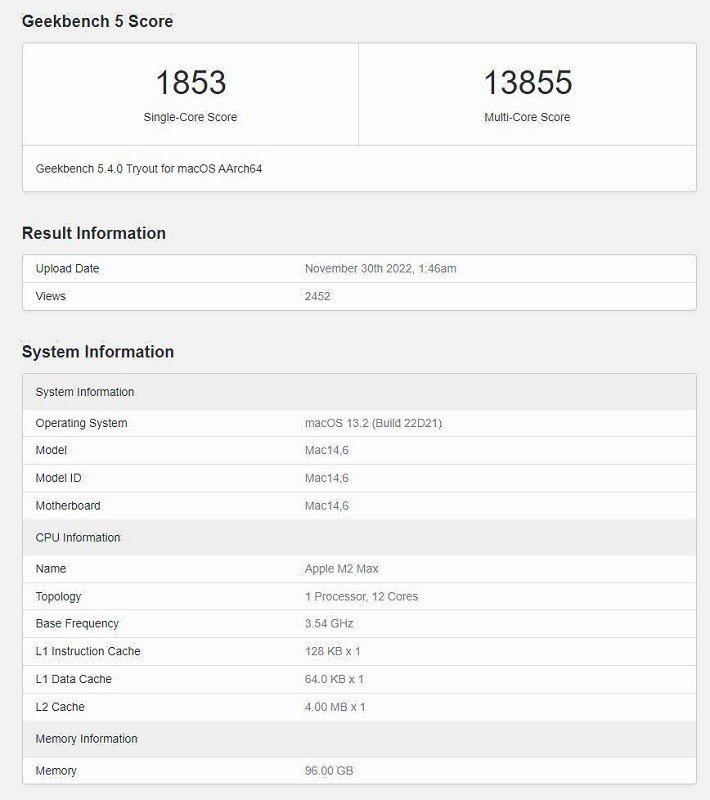 Supported by 96 GB of RAM, the product in question scored 1853 points in single-core tests and 13855 points in multi-core tests. Results that represent an improvement of 14% compared to the model that preceded it, the M1 Max.

These values ​​suggest that the incremental jump between generations of these processors will not be abysmal. The upgrade from the M1 to the M2 itself wasn’t revolutionary, so it makes perfect sense that its derivatives would follow suit.

Undoubtedly, what is most intriguing in this proof of reference point is the presence of 96 GB of RAM. The maximum currently offered by the MacBook Pro line is 64GB, so this product may not be intended for this range of devices.

Given these values, many will think of the long-awaited Mac Pro with Apple Silicon. However, the timid evolution of only 14% performance makes me question if this model will really be that product.