Analyst Ross Young was the first to predict the launch of the biggest iPad ever made by Apple. This new tablet will come with a 14.1-inch screen and should be one of the brand’s next Pro models.

However, the same analyst now rectifies his predictions, ending up disappointing the most staunch fans of Apple. According to new testimony from him, the upcoming 14-inch iPad will not be a member of the iPad Pro line.

Through his account on the social network Twitter, Ross Young says that this model will be an integral part of the base offer of the iPad. That is, a product that will not bear the iPad Pro badge. 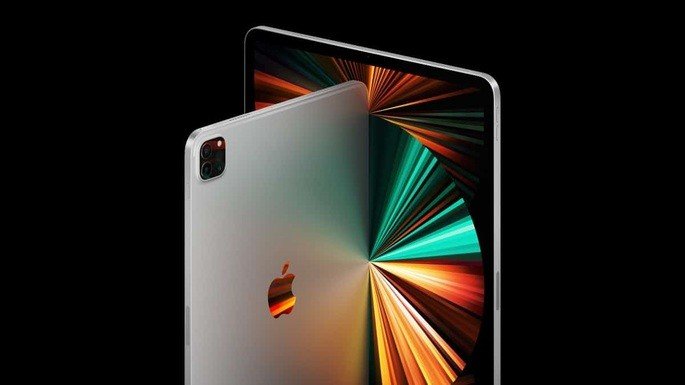 This is due to two notable absences in the range of functions of the largest iPad ever released by Apple. First of all, the new 14-inch iPad will not be entitled to ProMotion technology.

This means that the model in question will not benefit from a screen with a high image refresh rate. A feature that has been in effect on iPad Pro models since 2017 and represents one of the most iconic features of this product line.

Second, mini-LED technology panels will not be used. In this model, Apple will opt for LCD panels that currently do not represent the best that American technology has to offer.

As you can quickly see, Apple will be overlooking two important features of its high-end tablets. It would be almost unthinkable to see an iPad Pro presented without this batch of options.

In fact, it seems strange that the largest iPad ever made available by Apple is not part of the Pro line of these products. However, everything points to this scenario and it is important to mention that Ross Young is one of the most credible sources in the industry.

For the iPad Pro segment, Young predicts that the next 11-inch model will still be without mini-LED technology on its screen. This will remain exclusive to the 12.9-inch model, replicating the company’s current offering.