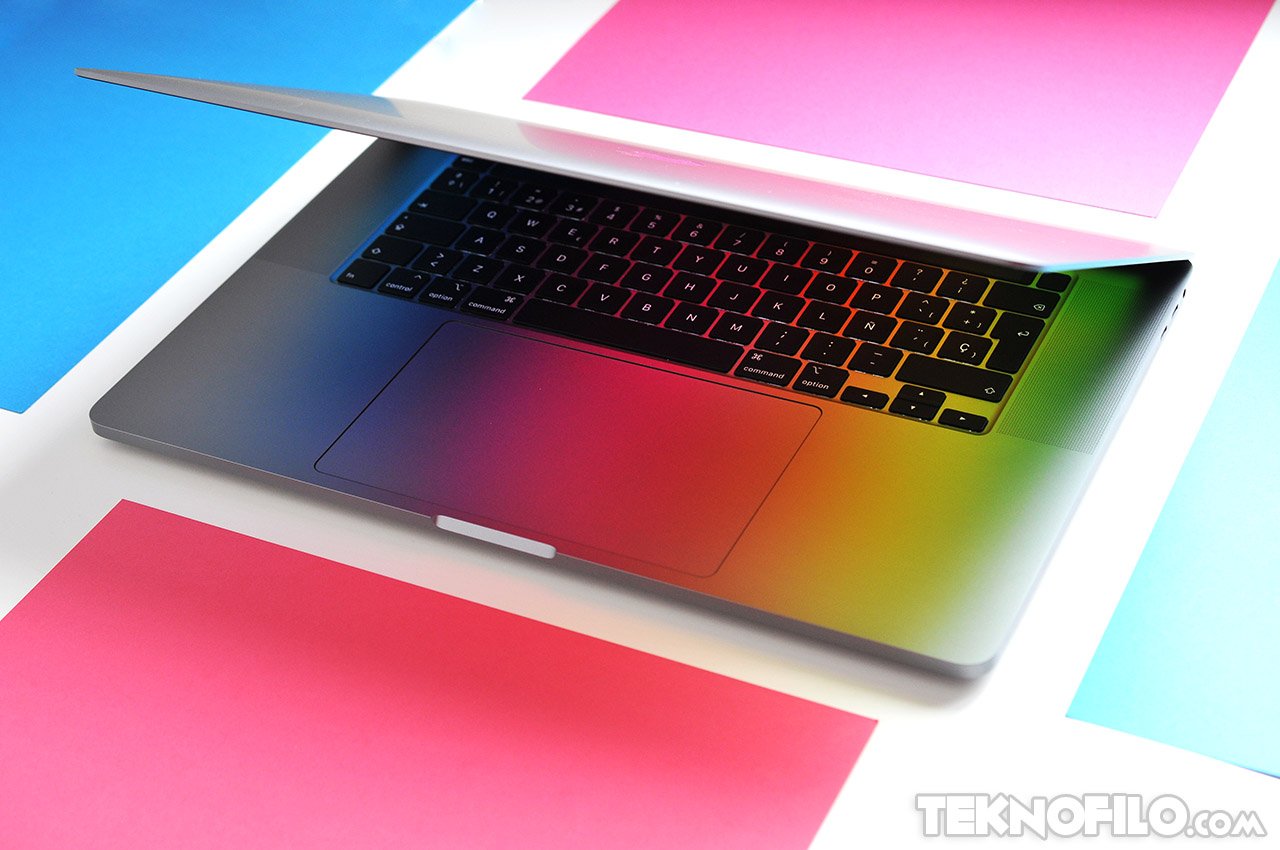 Apple will make its first product announcement of 2023 via a press release on its website tomorrow, Tuesday, Jan. 17, according to the leaker. Jon Prosser.

The ad could be one of several products that are expected to go on sale in the near future, including updated MacBook Pro and Mac mini models.

It is expected that the updated models of MacBook Pro 14 and 16 inch They feature the same design as the models announced in October 2021, but with updated performance thanks to the M2 Pro and M2 Max chips.

We also hope to see a macmini upgraded with higher performance thanks to new M2 chips. Rumors suggest that it will have the same design as the current model.

Apple is expected to hold briefings this week with members of the press and media on the new devices before review embargoes on new products are lifted next week.