After the huge success of the iPhone SE (2020), Apple fans are eagerly awaiting its successor. Various rumors point to a release for next year, certainly during the spring.

Now, a rumor coming from the Macotakara publication gives an account of two great details of the next iPhone SE. If you trust what the source tells us, this could be one of the best buys in 2022.

iPhone SE 3 will come with A15 Bionic processor

Perhaps the most important point of this report has to do with the processor that Apple will use in the iPhone SE 3. Apparently, it will be the A15 Bionic, the same one that we found inside the iPhone 13. 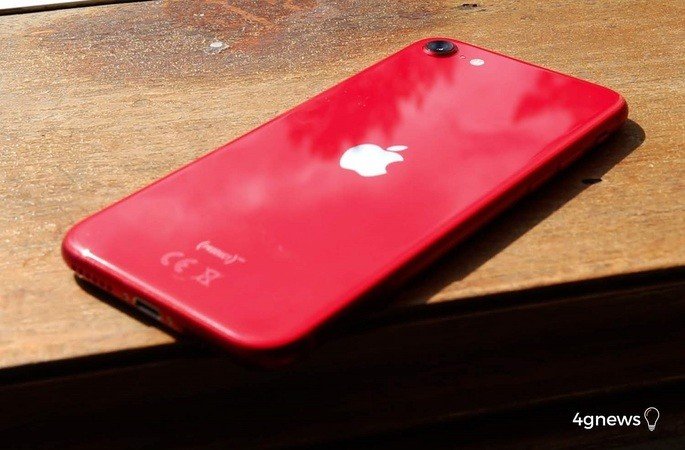 In addition, thanks to the use of the Snapdragon X60 modem, compatibility with the new standard for mobile networks (5G) is guaranteed. In other words, the same internals as Apple’s high-end models, but for half the price.

I remember that the last iPhone SE was released for € 499. We don’t have any great details about the price of the next model yet, but the values ​​are probably not too different.

The design will continue to be inspired by the iPhone 8

The least positive point, for some, of the iPhone SE 3 will be its design. As Macotakara points out, we will have the same lines as the model launched in 2020, that is, it will continue to be inspired by the iPhone 8.

This is where some prospective buyers may back off a bit when buying the next iPhone SE. Its design will remain outdated by the current standards of the technology market in which it operates.

On the other hand, this design allows the return of the traditional Touch ID housed in the home button. One of the technologies most desired by all who have migrated to one of the new highs of Apple.

If you are one of those who can easily ignore the large margins of the iPhone 8 case, then the iPhone SE 3 will be one of the best purchases you can make next year, especially if we evaluate its quality / price ratio.

You will have the power of a high-end, thanks to its A15 Bionic processor, for a much more affordable price than an iPhone 13. It will be, once again, the best entry into the Apple ecosystem.

Shutdown of a nuclear reactor in Russia after a steam leak

The documentary “The Satoshi mystery – the origins of bitcoin” looks...