Everything indicates that Apple will incorporate a new front camera in its next iPhone 14 smartphones. A thesis previously raised by Ming-Chi Kuo and now corroborated by another source.

At stake is a new report from ETNews reporting a vendor change for this component. The reason is precisely an increase in the quality of the front camera of the iPhone 14.

The new “top” quality front camera on the iPhone 14 will have a real impact on some Apple options. To achieve the long-awaited improvement, the American will even have switched to a Korean supplier. 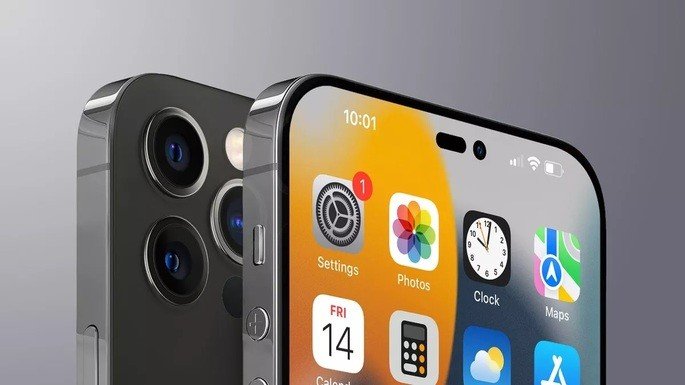 According to ETNews, Apple will work with LG Innotek and Sharp to supply these front-facing cameras. A move that will mark the end of a long collaboration with a Chinese company.

The reasons for this transition are related, among other factors, to the expected increase in the acquisition cost of this component. Apparently, the new camera will be three times more expensive than the one currently used.

Another reason that has led to this change is precisely the quality desired by Apple. Something that leads us to think that its current supplier cannot reach the quality levels desired by the American technology company.

This change would be scheduled for the launch of the iPhone 15, to be carried out only in 2023. However, the details previously revealed will have forced Apple to anticipate its strategic decision.

I remember that Ming-Chi Kuo was the first to predict a change in the front camera of the iPhone 14. This analyst reported a new quality standard for this component.

According to his predictions, the new sensor will have a larger focal aperture, strictly speaking an aperture of f/1.9. For comparison, the current sensors used by Apple offer an aperture of f/2.2.