The smartphone generation Apple iPhone 14 it arrives next September during Cupertino’s traditional fall tech event. It will be then, from Apple Park, when we meet the new family of the most coveted mobile phones in the world.

However, we have new information that points to an extremely familiar design for the Apple iPhone 14 Pro, as well as its Pro Max version, with changes present, however, on the front. More specifically, in the form of notch on top.

This could be the Apple iPhone 14 Pro 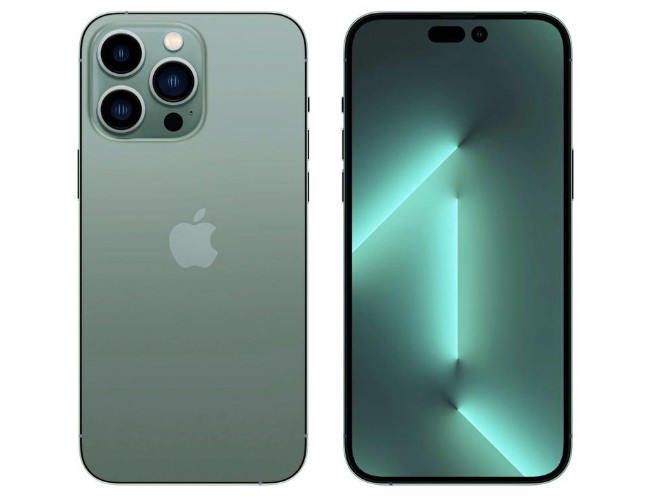 On the other hand, the base models (not Pro) will once again be deprived of screens with a high refresh rate at 120 Hz ProMotion, in addition to receiving the Apple A15 Bionic processor again. In turn, the Pro models will have the new A16 processor.

The new information is now advanced by the filter AllApplePro (Filip Koroy) through his YouTube channel and confirms previous leaks and various rumours. There are slight changes to the front of the smartphones to allow for a reduction in the notch.

THE youtuber explores various production models for new mobile phones, highlighting the differences between base models and Pro models. In particular, we will have larger cameras with 48 MP in the new generation of iOS phones.

According to his testimony, we will have significant improvements in the general quality of the captured images, as well as in video recording up to 8K. Also, the cameras will retain their bulge on both models, but especially on the Pro models.

On the other hand, we have a double front cutout on the Pro models, that is, two holes for the front cameras and the sensors necessary for the Face ID system.

Finally, it is important to note that this information is not official. That is, they lack official confirmation, something that will only occur during the product launch in September 2022.