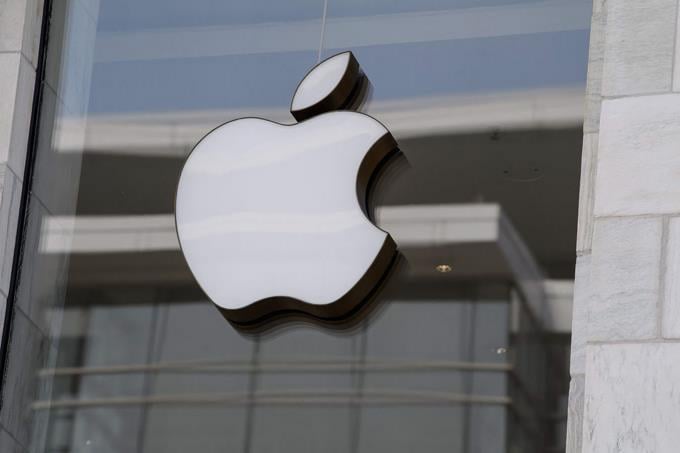 Apple expands its commitment to privacy through new features that put users in control of their data, such as transparency in the monitoring of apps and privacy sheets, as the company has announced coinciding with Data Protection Day, which is celebrated on January 28.

Likewise, to raise awareness about the importance of data protection, the American company has created the short film “A Day in the Life of an Average Person’s Data”, with the collaboration of Nick Mohammed, actor of the Apple TV+ series Ted Lasso, and will offer free workshops in its stores -within its ‘Today at Apple’ program- to teach users to protect their personal information.

This new 30-minute session will be available in Apple Stores around the world and will help Apple users learn more about features such as ‘Mail Privacy Protection’, ‘Security Check’, location services and access keys. In it, attendees will learn how to customize these features based on their privacy preferences.

"We created ‘Today at Apple’ to spark our customers’ creativity and help them get the most out of Apple products and features"explains Tracey Hannelly, Apple’s senior director of Marketing and Business Initiatives, who recalls Apple’s history as "privacy leader".

Apple products and features include innovative privacy technologies that limit outside access to your data. In this way, the company explains that -for example- trackers do not keep track of users in Safari, the Health ‘app’ keeps their records safe and Siri adapts to their needs without knowing who they are.

Manzana advocates that privacy is an integral aspect of its products and services and the latest update to iOS 16 incorporates new tools so that users can control their data more effectively, including an ‘App security report’ so that the ‘smartphone’ identifies the permissions that have been granted to the different apps and give the user the option to revert them, among other new features.

"Apple’s goal is to design devices, features, and services that give users full control of their personal data."adds Erik Neuenschwander, Apple’s director of User Privacy. "Year after year, we’ve added powerful privacy controls to our operating systems. This film and new Today at Apple sessions will teach users how to take advantage of the benefits we put in their hands and how we put privacy at the heart of everything we do."has apostilled.