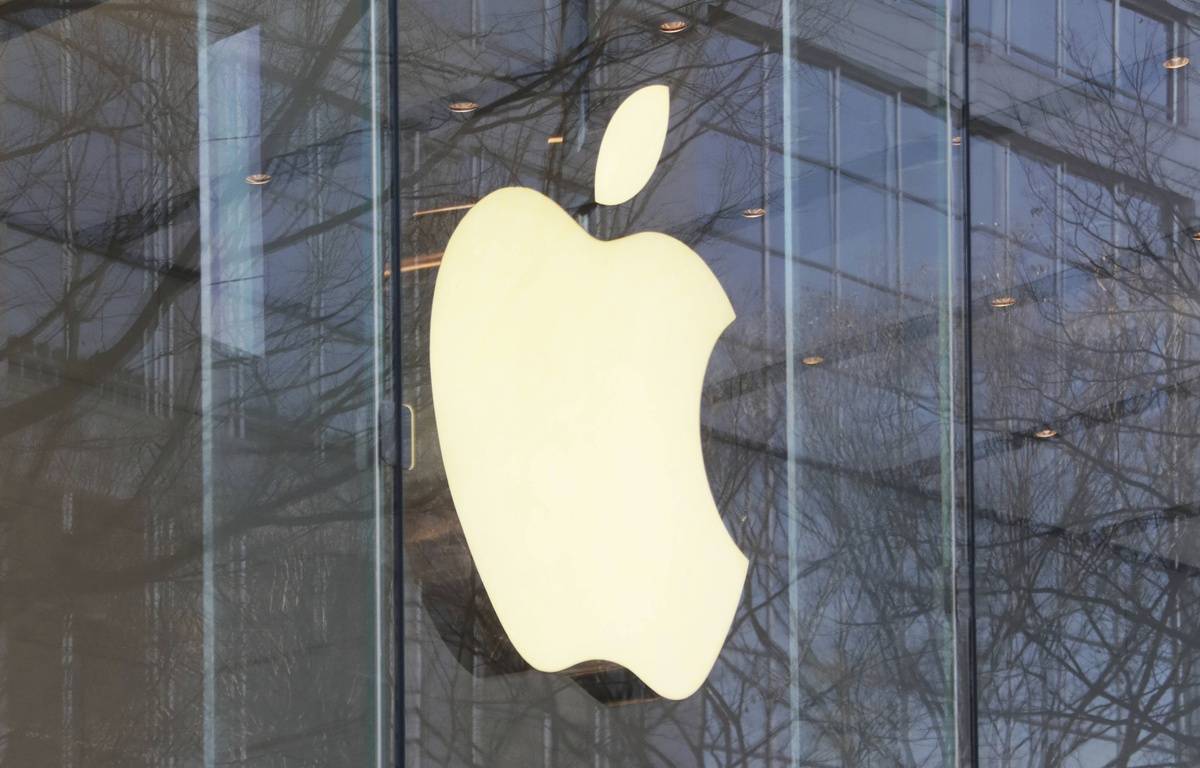 The event will be a milestone in Apple history. This Saturday, American employees voted for the creation of a union, a first for the apple brand. Of the 110 employees at the store in Towson, a suburb of Baltimore in Maryland, 65 voted in favor and 33 against, according to the count broadcast live by the federal agency responsible for supervising the poll. After Starbucks and Amazon, it is a new giant of the world economy which thus switches to unionization.

“We did it Towson! We won ! Thank you to everyone who worked hard and supported us! “, reacted on Twitter the account of AppleCORE (Coalition of Apple distribution employees), as the employees who led the campaign were baptized.

We did it Towson! We won our union vote! Thanks to all who worked so hard and all who supported! Now we celebrate with @machinistsunion. Tomorrow we keep organizing.

Apple would have tried to dissuade the employees

AppleCORE members campaigned with the IAM (International Association of Machinists) union. They demand a voice in deciding salaries, hours and safety measures. The victory echoes that of an Amazon warehouse in New York last April, another technology group that has tried, in vain, to counter unionization efforts.

It wasn’t the first Apple Store to try to unionize, but it was the first attempt that resulted in a vote. Apple’s director of distribution and human resources, Deirdre O’Brien, had visited the store in May to address employees. “It’s your right to join a union, but it’s also your right not to join a union,” she told them, according to an audio clip broadcast by the Vice site. She had assured that the presence of an intermediary would complicate the relationship between Apple and its employees.

“I’m concerned that an organization finds itself in the middle of our relationship, an organization that doesn’t have a deep understanding of Apple and our business,” she said. And above all, an organization which in my opinion does not share our commitment to you”. The Californian group, contacted by AFP, refused to comment on the news.

The IAM union denounced, upstream, attempts to discourage employees from voting “yes” to unionization. In a video made by pro-union outlet More Perfect Union, AppleCORE activists expressed their “disgust” at meetings that appeared designed to deter them. “We were told ‘Apple provides many benefits, you should be grateful'”, says one of them.

Apple publicly claims to have the “highest standards of labor conduct,” but workers in Maryland described facing relentless union-busting.

After today’s win, their union called on Tim Cook to fast-track a contract. Apple “declined to comment,” per WSJ.pic.twitter.com/2hQprtO2go

“I applaud the courage shown by the members of CORE (…) to achieve this historic victory,” commented Robert Martinez, president of IAM International, in a statement from the union. “They made a huge sacrifice for millions of Apple employees nationwide, all of whom watched this election,” he continued. He also called on Tim Cook, the boss of the iPhone maker, to respect the result and quickly adopt a collective agreement with the new union branch.

The trade union movement is reviving in the United States

On the decline for several decades, the unions have won several symbolic victories in the United States in recent months, starting with the explicit support of Joe Biden. The creation of the first union in a Starbucks coffee directly managed by the chain in the United States in December aroused enthusiasm while employees, often young and educated, mobilized in NGOs, universities, museums, media.

At Amazon, the employees of a New York warehouse created a surprise in early April by voting by majority in favor of the creation of a union, a first for the group in the United States. But this isolated victory (after two failures in Alabama and before another failure in a sorting center in New York) has so far not translated into substantive negotiations. The company asked for the cancellation of this result and the organization of a second vote, on the grounds in particular that the union would have, in its opinion, intimidated the employees to encourage them to vote “yes”.