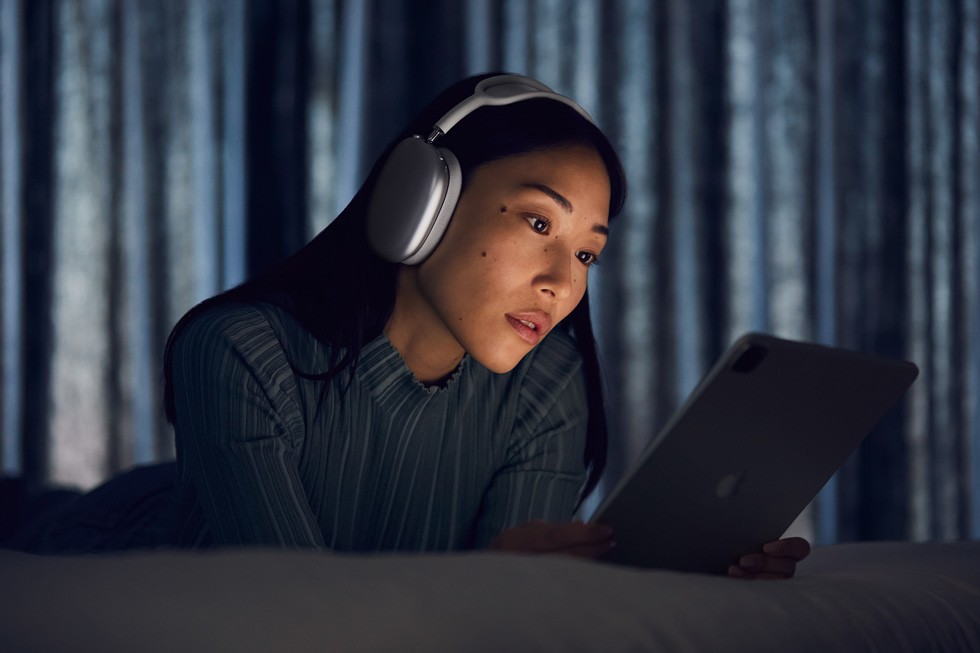 Last week, Apple caused a stir in the tech world when it announced its first pair of on-ear headphones, the AirPods Max. With a metal body, fabric ear cushions and headband and exclusive to branded devices, the AirPods Max promise high sound quality and “awesome design” at a premium price.

Amid price controversies and praise for performance, AirPods Max presents one point the vast majority of users agree on: its case’s ineffectiveness in protecting it from damage. Unlike the vast majority of premium headphones, even significantly cheaper models, Apple headphones adopt an extremely minimalist case that looks like a wallet, protecting only the shells. Its rivals have sturdy cases with hard material to reduce impact.

Despite the discussions, Apple continues to believe in its choice, and this week confirmed that the case of its new AirPods is a more attractive option than traditional bags made of hard material. In an interview with the Casa BRUTUS website, designers Evans Hankey and Eugene Whang, as well as Apple’s vice president of product marketing, Bob Borchers, defended the controversial case.

According to the team, most of the current headphones hit the market with bulky and awkward cases, which is not an attractive option for those who travel a lot. For them, the AirPods Max provides “high storage efficiency” without taking up a lot of space. In addition, the headband is exposed, which would not be a problem in the eyes of Apple since it is “factory resistant, in the first place”. Also according to the designers, this headband display would also be useful to remove the phone from the backpack more easily.

Interestingly, the exposed banner is precisely one of the points criticized by users and experts, like youtuber Marques Brownlee, of the MKBHD channel. The biggest concern is that this part of the accessory is made of fabric, being very susceptible to more severe tearing and damage.

The AirPods Max took years to be designed, are considered “’hazardous’ materials” in Canada.

What about you, reader? Do you agree with Apple? Tell us in the comments!