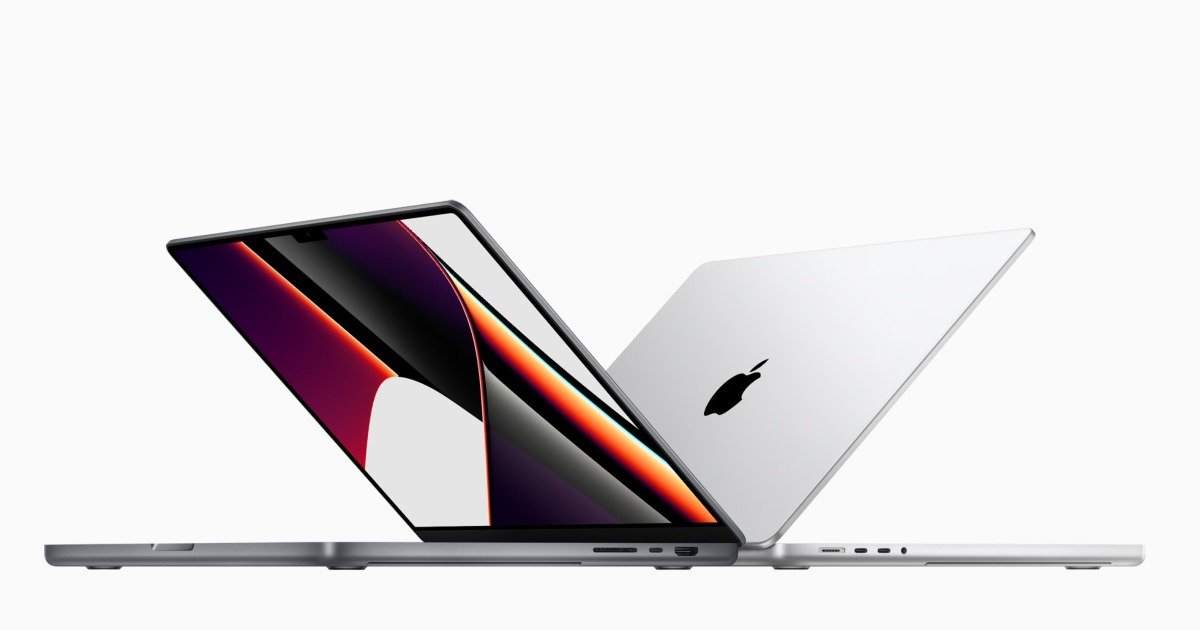 Apple has been working on its MacBook series for some time and it looks like it will finally release a new model.

Apparently, it will be precisely today that the Cupertino company will launch the new laptop that comes with Wi-Fi 6E, very discreetly, through a press release.

We know that Apple was also working on updating its MacBook Pro line. According to rumors, it will be today that we will know the new model of the laptop that will be launched, very discreetly, only through a press release, available at the brand’s website.

It is not the first time that the Cupertino company has opted for this launch without pomp or circumstance. It should be remembered that in October 2022, the brand launched, precisely through various press releases, the new models of iPad tablets.

But back to the MacBook Pro. This model was recently spotted on a Canadian certification site, which immediately suggested the laptop’s release was imminent.

Little information is revealed in this database, but we learn that the new model arrives equipped with support for the Wi-Fi 6E wireless communications standard. Keep in mind that current laptop models are limited to the 2.4 GHz and 5 GHz Wi-Fi 6 bands.

Another of the data revealed about this platform is that the new laptops will integrate more ports. and a notch at the top of the screen. But unfortunately nothing is specified to have a more concrete idea of ​​what will hit the market.

However, previously spread rumors showed that the new MacBook Pro models would arrive in two different options with 14 and 16 inches. The same sources also said that the laptops will be powered by Apple’s proprietary M2 Pro and M2 Max processors.

Yesterday we also learned, through rumors that Apple will make the discreet presentation of the new MacBook Pro today, that at the same time the Cupertino company could also present an update for the Mac mini.

In fact, this mini update has already been mentioned several times by different sources and is expected to appear in the form of a variant of the model with the M2 Pro processor. Something that Apple fans have been asking the company for some time.

Then we will keep an eye on it and as soon as official information is available on the Apple website, we will report the news soon.

What should the Lidom teams improve in their off-season?