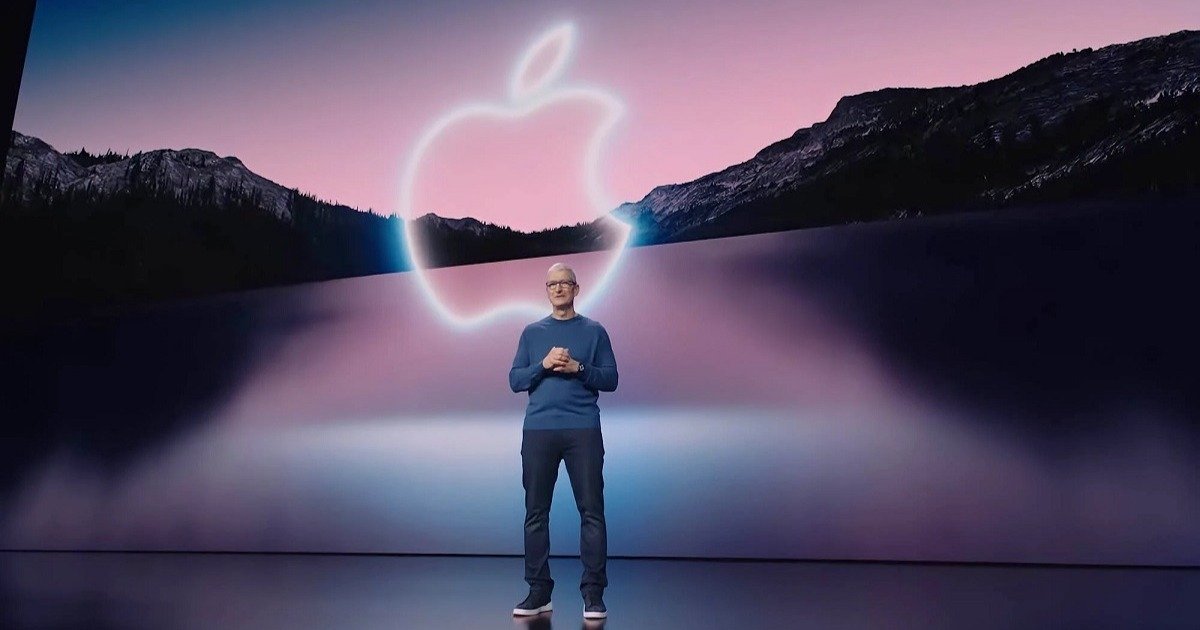 Apple’s first new product announcement should take place tomorrow, January 17. This is the belief of Jon Prosser who, in the last few hours, turned to the social network Twitter to make this revelation.

In his post, the filter advises us to keep an eye on the Apple page tomorrow. This means that the disclosure of these products will be done through a press release and through the official website of the company.

Keep an eye out for the Apple newsroom tomorrow 😏 – jon

The new Macs should be the reason for this presentation

Of course, we don’t know the content of tomorrow’s Apple announcement. However, there are several sources connected to the branch who claim that such a disclosure is related to the Mac.

First, reports are multiplying that Apple has a presentation scheduled for this week. We have, for example, Ian Zelbo pointing in that direction, as well as the publications 9to5 Mac or MacRumors.

Furthermore, the first of these pages even states that the announcement is related to the Mac segment. This source also notes that the company will meet with the press on Wednesday or Thursday regarding this issue.

Attendees at these meetings will be subject to an embargo until January 23. A chronology that really points to the presentation of new products and that the respective analyzes will be available early next week.

Given these reports, the long-awaited update to the MacBook Pro line is likely to be one of the topics of tomorrow’s presentation. Therefore, we must know the new 14 “and 16” models.

These will maintain the design of their predecessors, however, they will bring new hardware. The main novelty will be the new M2 Pro and M2 Max processors that should also be presented tomorrow.

There is also the possibility that we will see an update for the Mac Mini, also with the new processors from Apple. A variant with the M2 Pro has already been mentioned several times, in response to requests from its fans and users.

All in all, we have good reason to keep an eye out for news coming tomorrow from Apple. We will wait patiently to find out what news the American company has prepared.

Valencia and all Spanish football must throw out Peter Lim