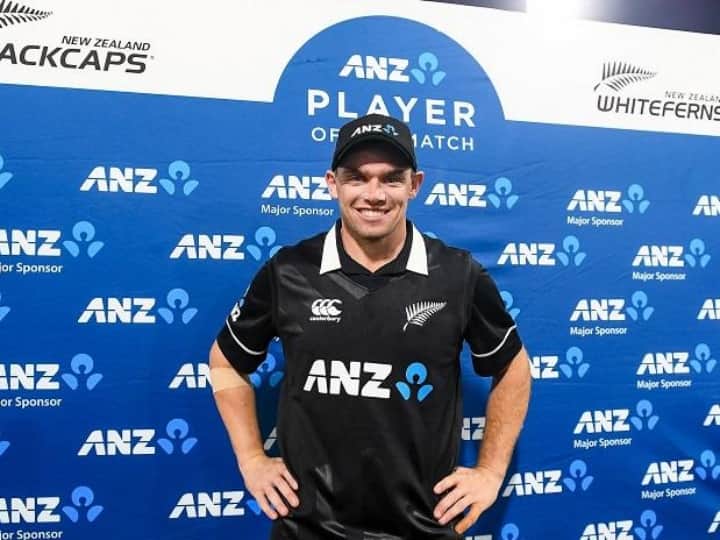 Tom Latham said the absence of Tim Southee and Trent Boult is a big blow to our team. In fact, Tim Southee has returned to New Zealand after the series against Pakistan. While Trent Boult is not part of the New Zealand Central contract. Due to this, he is not playing in the match. Tom Latham said that other than Kane Williamson, there will be no Tim Southee or Trent Boult on our team. It will not be easy for our team to fill this empty space. However, the absence of these players will give other players a better chance to prove themselves.

Extroverts are more likely to invest in crypto than stocks: study

Carbon offsets are flawed, but we are now in a climate emergency