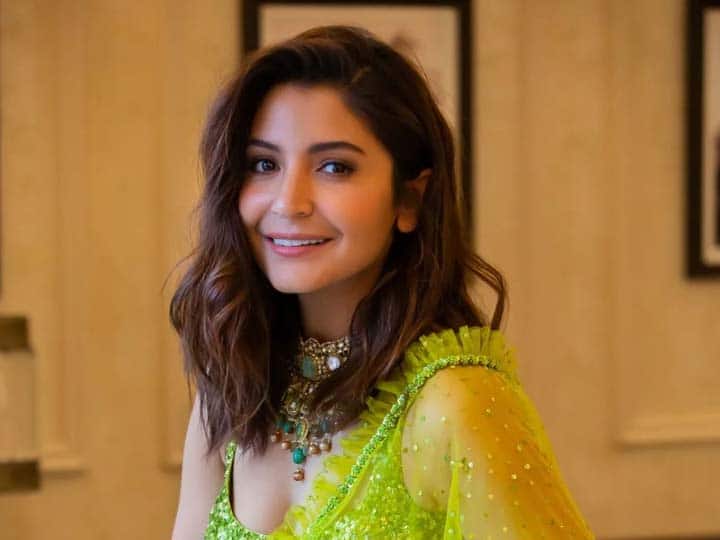 Bollywood actress Anushka Sharma has challenged in the Bombay High Court two orders passed by the Deputy Commissioner of Sales Tax for the financial years 2012-13 and 2013-14 under the Value Added Tax (VAT) Act ) from Maharashtra. In this matter, on Thursday, the Bombay High Court has sought a response from the Revenue Department.

A bench in the division of Judge Nitin M Jamdar and Judge Abhay Ahuja on Thursday ordered the sales tax department to respond to actress Anushka Sharma’s statement and posted the matter for further hearing on February 6. Anushka Sharma has asked the court to quash the orders passed by the Sales Tax Department. She has filed four petitions for the assessment years 2012-13, 2013-14, 2014-15, and 2015-16.

The actress filed the petition last week after the High Court refused to consider a petition filed by Sharma’s tax adviser, Shrikant Velekar, challenging the sales tax department’s orders in December 2022. Then, the High Court said that there is no reason why the affected person (Anushka Sharma) cannot file a petition on her own.

As per Anushka Sharma’s requests, he acted in movies and award functions as an artist under the deal. The deal was between her agent, Yash Raj Films Private Limited, and the producers/organizers of the event. It has been said in the petition that the official did not impose the sales tax based on the film, but on the basis of the product’s advertisement and the performance performed at the award ceremony.