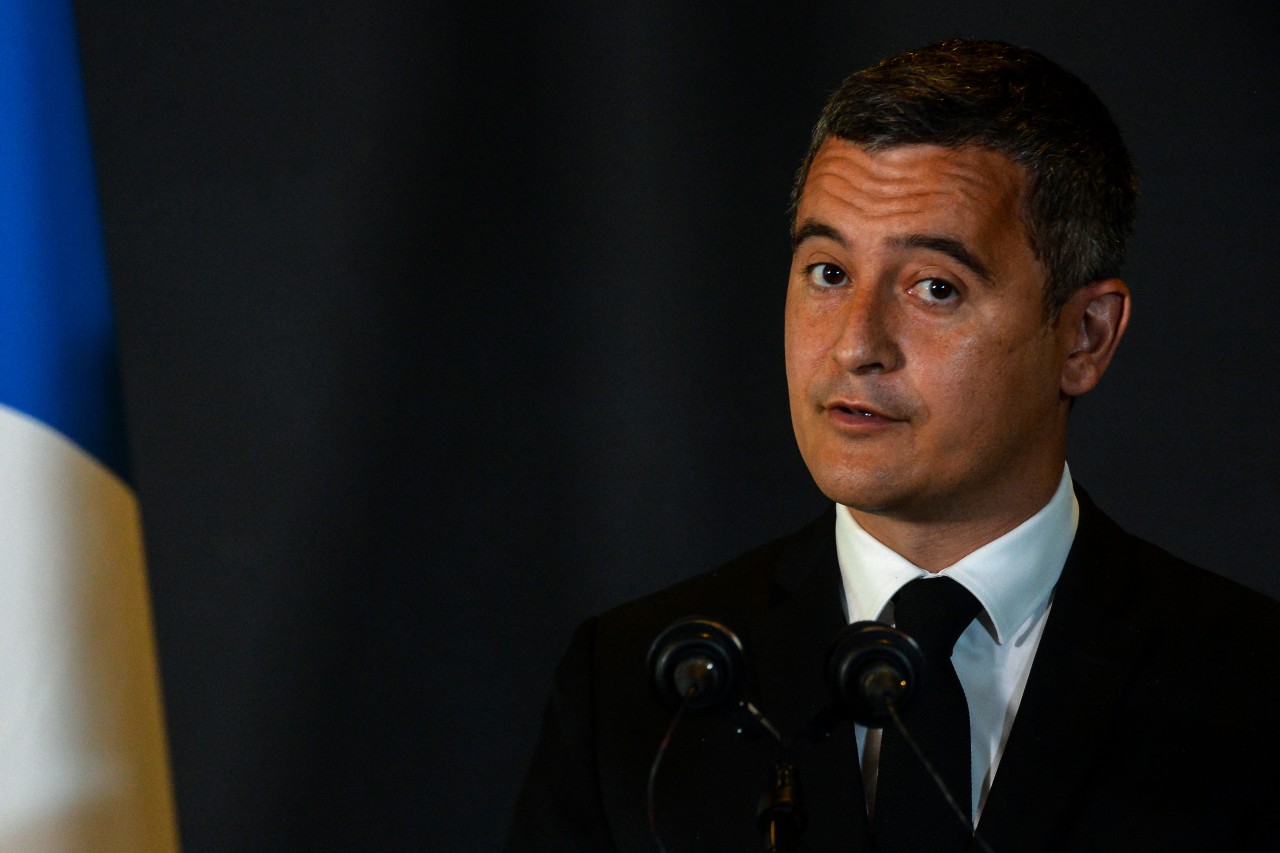 The image of a woman holding an anti-Semitic poster at the demonstration against the health pass in Metz on Saturday sparked outrage on social media. Gérald Darmanin said he had seized the prefect of Moselle to present “a report to the prosecution.” Justice orders an investigation.

While the topic circulated on social networks, the Minister of the Interior reacted on Twitter, this Sunday, August 8. “This sign is abject. Anti-Semistime is a crime, by no means an opinion. Such statements will not go unpunished, “said Gérald Darmanin, while claiming to have asked the prefect of Moselle to” present a report to the Public Ministry. ” The police services are mobilizing to identify the perpetrator, “he added.

This sign is abject. Anti-Semitism is a crime, by no means an opinion. Such comments will not go unpunished. I asked @ prefet57 Inform the Public Ministry based on article 40.

The police services are mobilized to identify his aggressor. pic.twitter.com/VDEoMp3W8c

In the process, Prefect Laurent Touvet condemned “this message in the strongest terms.” The prefecture specified that “the Metz prosecutor’s office opens an investigation.” Asked by AFP, he said that it was a flagrante delicto investigation entrusted to the Metz police station.

A photo posted on social media shows a young woman holding the criminal sign inscribed with the names of various politicians, businessmen and intellectuals, some of whom are Jewish.

The International League against Racism and Anti-Semitism (Lycra) for its part announced this Sunday its intention to file a complaint, considering that “we are very clearly in the presence of a poster with alleged anti-Semitism.” “We have to be intractable,” he emphasized. SOS Racisme also said in a statement that it is “studying” the possibility of taking legal action.

“Atrocious and disgusting”, denounced Geneviève Darrieussecq, Minister Delegate to the Minister of the Armed Forces, in charge of Memory and Veterans.

“Anti-Semitism killed yesterday and continues to kill today. Anti-Semitism is not an opinion. It is a crime, which must be systematically condemned ”, added, still on Twitter, the Minister of Equality, Elisabeth Moreno.