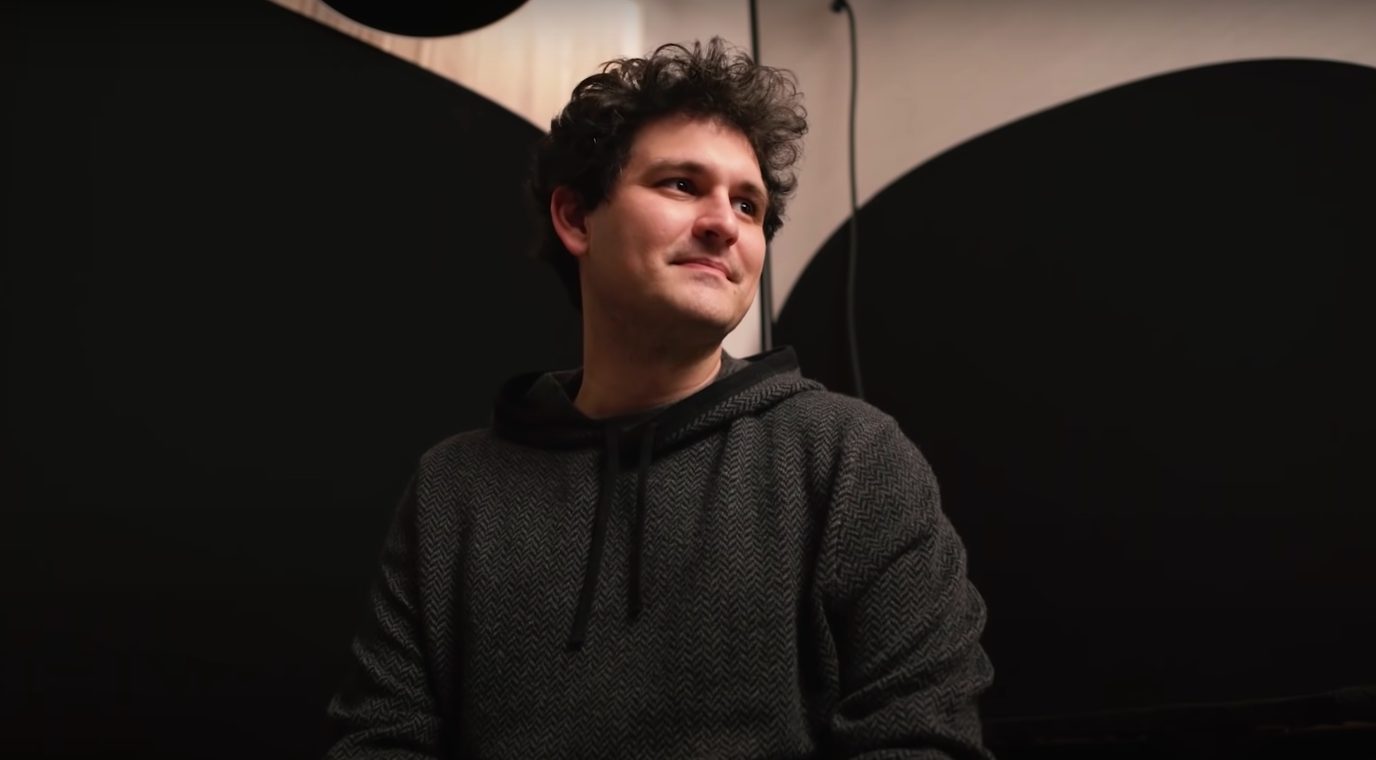 SkyBridge Capital CEO Anthony Scaramucci has spoken out about the “betrayal” he felt from the actions of FTX founder Sam Bankman-Fried, whom he once considered a friend. Speaking at Casper Lab’s Blockchain Hub event in Davos, Switzerland, on January 16, revealed Scaramucci that he had a close friendship with Bankman-Fried and his family.

The ninth circle of hell

In his speech, Scaramucci also refers to Dante Alighieri’s book The Divine Comedy. “If anyone has read Dante Alighieri’s inferno, then you know what the ninth circle of hell is reserved for […] That place in hell is for a friend who lives with the devil, the ninth circle of hell on the frozen lake,” said Scaramucci. Furthermore, Scaramucci admitted that he bet Bankman-Fried on someone he trusted and that he was completely wrong.

“I thought Sam was the Mark Zuckerberg of crypto, but what I didn’t see coming was that he was the Bernie Madoff of crypto,” a pained Scaramucci continues. Scaramucci is not really shocked, because his entire career is characterized by taking risks and that sometimes includes misses. His confidence in crypto has also not disappeared due to this scandal, because the bankruptcy of FTX has nothing to do with the technology, according to the investor.

That is precisely why we have crypto

In fact, according to Scaramucci, figures like Bankman-Fried are the very reason crypto exists. “That’s why we have blockchain and crypto, because we’re trying to build a decentralized reality where we don’t have to like or trust each other,” Scaramucci clearly states the power of Bitcoin. To work with Bitcoin you don’t have to rely on people, but you rely on the software that always does what you can expect it to do.

Scaramucci is currently in the process of buying back a 30 percent stake in the company that was sold to FTX in September with his SkyBridge Capital. This deal took place two months before FTX’s bankruptcy. Timing wise, it couldn’t have been much worse. According to Scaramucci, if all legal details are settled, the buyback could take place before the second half of this year.