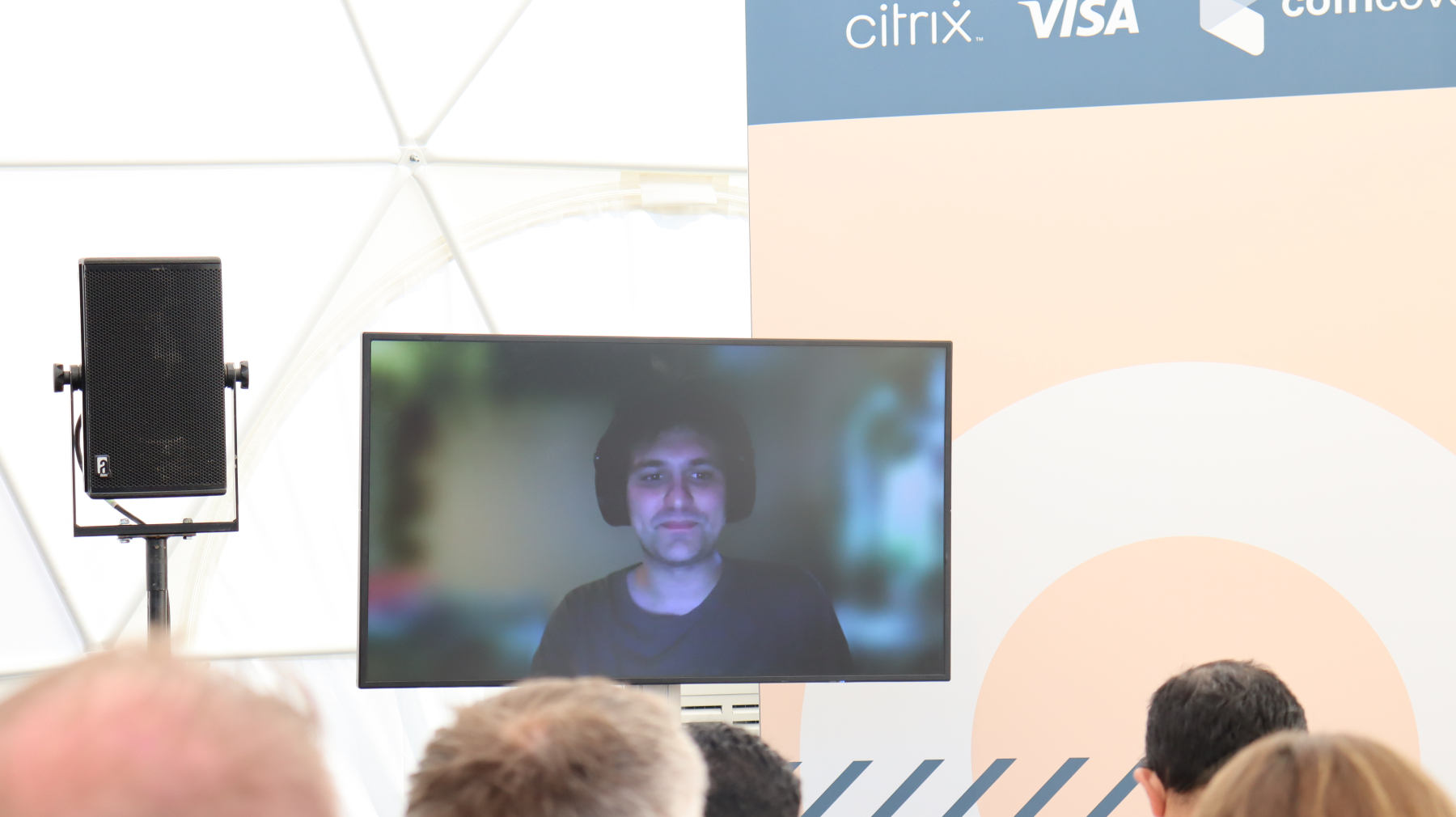 The Mark Zuckerberg of Crypto

He delivered this criticism during an interview in Davos, Switzerland. During this interview, he indicated that he initially trusted SBF. However, this was before the whole FTX fiasco and its fallout. Confidence in SBF has therefore quickly evaporated. To give a little more color to this he said the following:

I actually thought he was the Mark Zuckerberg of crypto. I didn’t know he was the Bernie Madoff. And that is something I must own. And so I own it.

Scaramucci says he likes to talk about his mistake in trusting SBF. He explained this: “I like to talk about it because if I can prevent someone else from having such a calamity just by learning from us, it will be worth it to me.”

Scaramucci is currently working to reclaim his company’s share that FTX lost. He is confident that the 30% stake acquired by FTX Ventures will be returned sometime this year.

Crypto investment may be surprising

Scaramucci himself started marking Bitcoin investments in 2020 through SkyBridge Capital. In 2021, he then started buying Ethereum (ETH), Solana (SOL) and Algorand.

Still, it may come as some surprise that SkyBridge Capital has invested in digital assets. earlier tweeted because they still don’t care about Bitcoin or any other crypto. However, since Scaramucci first tweeted about Bitcoin 10 years ago, the currency has risen by more than 1,000%.

Still, Scaramucci has admitted his mistakes. So it took him several years and several interactions with space leaders before he made an investment. He said that “Skepticism usually stems from a lack of knowledge” and that “the more homework you do about the blockchain, the more you understand how the blockchain is going to be a very big part of our future.”

Meanwhile, he has also become a regular commentator on the crypto space. According to Scaramucci, the ‘mainstream’ blockchain still needs to be mastered. He therefore expects that as more and more people begin to understand the “importance of transacting with each other without a third party,” the Bitcoin and blockchain space will take off. He concluded by saying the following:

If you understand the magnitude of that, it will be a beautifully layered mechanism that will lead to great economic efficiency and innovation. So that’s why I’m in space.

More than 13,000 people died from Corona in China in one week