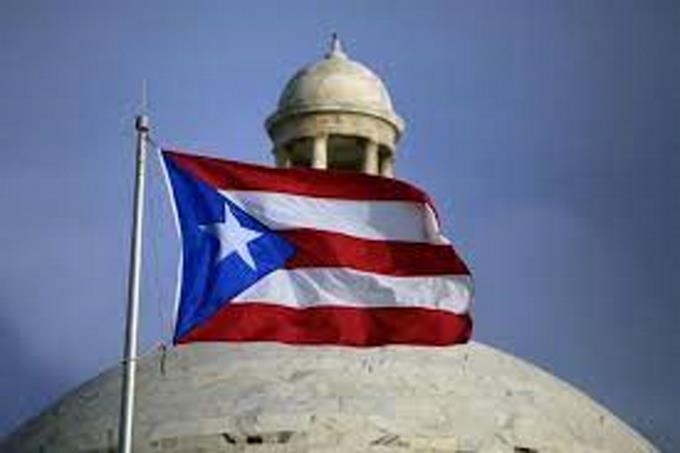 The former mayor of the Puerto Rican municipality of Trujillo Alto,Joseph Louis Cruzwho resigned from the post last week, declared guilty this Tuesday of receiving bribesin a new case of public corruption on the island.

Cruz, 62, received cash payments of two businessmen in exchange for awarding municipal contracts for asphalt paving and garbage collection, according to the statement from the Federal Prosecutor’s Office.

The former mayor accepted multiple bribes between 2020 and 2021 amounting to $10,000 through an intermediary and instructed city employees to execute those contracts.

The payments were made by the owner of an asphalt and paving company and by the owner of a garbage collection company, both winners of municipal contracts in Trujillo Alto and who have not been identified.

Cruz, who pleaded guilty to one count of conspiracy to participate in a bribery scheme, faces a maximum sentence of five years in prison.

The FBI Field Office in San Juan investigated the case.

Due to this investigation, Cruz, from the opposition Popular Democratic Party (PPD), resigned from his post last Thursday, but without explaining the reasons at the time.

The process to file candidatures for the vacancy in the Trujillo Alto mayor’s office began yesterday and runs until next Friday the 24th, arousing the interest of municipal legislator Gabriel Pérez and former senator Pedro Rodríguez.

With this case, there are already six mayors who have been arrested or who have pleaded guilty to corruption in Puerto Rico in less than a year.

The other mayors who resigned their positions for this reason were those of the municipalities of Guaynabo, Cataño, Guayama, Aguas Buenas and Humacao.

From the best team to the best player, 18 ICC awards will be announced in the next four days