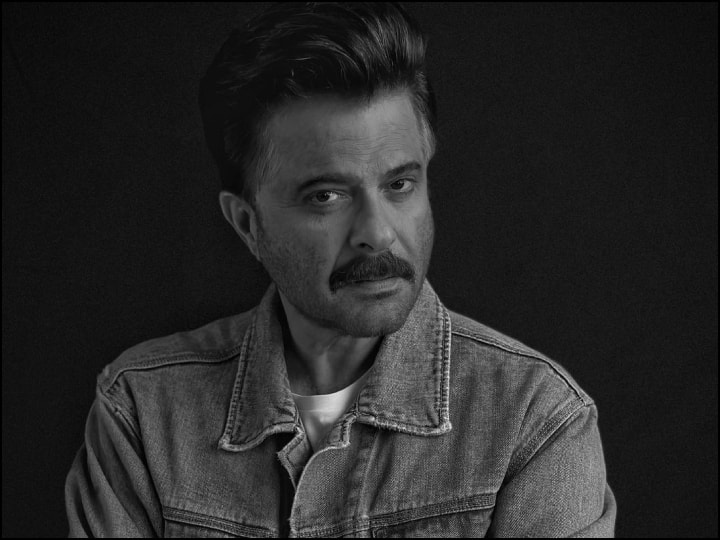 Anil Kapoor has shared an emotional note remembering Vikram Gokhale. Anil Kapoor has recalled Gokhale’s ‘immense contribution’ to one of the films closest to his heart. Vikram and Anil worked together in the film ‘Ishwar (1989)’.

Looking back on his experience of working with the late actor, Anil Kapoor shared some old photos of the two. He wrote the caption: “I had the honor and privilege to work with Vikram Gokhale ji on a film very close to my heart, and his contribution to that film was immense. I had a great time working with him, he was a great actor of Indian cinema, respected and admired theater and star actor in Marathi cinema. I have always looked forward to acting in movies, he will be sorely missed. My sincere condolences to the family.”

I had the honor and privilege to work with Vikram Gokhale ji in one of the films that I hold very, very close to my heart and his contribution to that film was immense, I had a great time working with him…he was a great actor in the indian cinema. …(1/2) pic.twitter.com/YG8RYbUgE

Earlier, actor Akshay Kumar, who worked with Vikram in movies like Bhool Bhulaiyaa (2007), also tweeted. He wrote: “It is very sad to hear about the disappearance of Vikram Gokhale ji. I worked with him on movies like Bhool Bhulaiyaa, Mission Mangal, I learned a lot from him. Peace.” Anupam Kher also shared the post on Twitter to mourn the death of the veteran actor.

Vikram Gokhale was a prominent actor in Marathi theater and cinema as well as Hindi films, starring in films like Agneepath (1990), Hum Dil De Chuke Sanam (1999), Bhool Bhulaiyaa (2007), Natsamrat (2015). The actor had been honored with several major awards for his contribution to Hindi films.